Although Youth with You 3 <青春有你 3> is within days of airing the finale, the music survival show was ordered to halt production by the Beijing Municipal Radio and Television Bureau over controversy involving hot favorite trainee, Tony Yu Jingtian (余景天). His family was accused of operating an illegal business. The allegations have yet to be proven, Tony has withdrawn from the competition but due to public pressure. 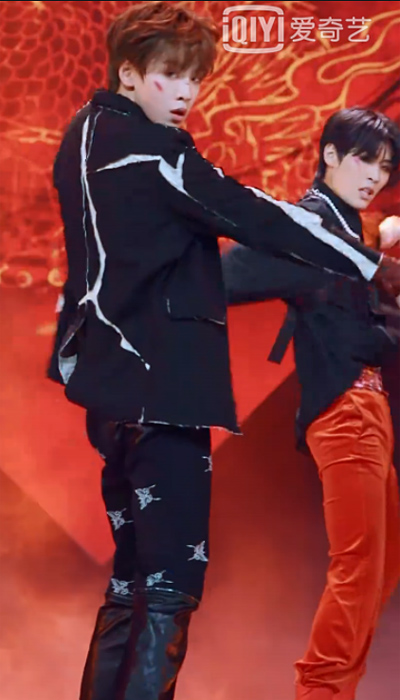 While Tony’s agency tried to dispel the rumors by denying his role in the illegal activities, it did little to change public outcries.

Tony’s mother also responded that the family had long sold the business to another business partner, and made administrative changes to the commercial rights. The family denies their involvement in any illegal activities, and vowed to take legal actions against those responsible for spreading the rumors.

This did not deter netizens as they found evidence that Tony’s father was registered as the business owner in 2018. In addition, some netizens found damning evidence from the karaoke’s recruitment ads as they tried to hire young ladies. The business was also reported in Sichuan local news network business suspension resulting from drug trafficking.

Adding to the heated controversies, Tony received backlash for his dual citizenship. Born in Chengdu in 2002 and raised in Canada, netizens pointed out that it is illegal to hold a dual citizenship in China.

Passionate for a career in the music industry, Tony previously joined Korean music survival program Produce 101 and became the only Chinese contestant to reach the finale at the 20th rank.

Since joining Youth With You 3, Tony has consistently ranked #1 among global votes due to his skills, handsome image, and tall stature. Overworking himself to the point of fainting, his dedication and efforts are clearly seen. However, as the controversies escalated, Tony withdrew from the competition as Youth With You 3 was also forced to stop production.