In 2017, South Korean crime thriller series Stranger successfully amassed worldwide attention and success with its engaging characters and gripping storyline. Some even praised that it was more entertaining than the largely-acclaimed Korean drama Signal, which is the 10th highest-rated Korean drama in cable television history. Three years later, the long-awaited Stranger 2, also known as Forest of Secrets 2, is finally here with the return of the original cast, consisting of Jo Seung Woo, Bae Doo Na, and Lee Joon Hyuk.

Having premiered on August 15, the first episode achieved a nationwide average viewership rating of 7.6 percent. With the show’s initial ratings surpassing that of season one’s finale, it’s safe to say that record-breaking ratings are within its grasp. Since it’s not often that a sequel achieves better results than the prequel, Stranger 2‘s ability to do so is undoubtedly piquing interest.

Here are the following five reasons to watch Stranger 2:

Strong Comeback of the Original cast 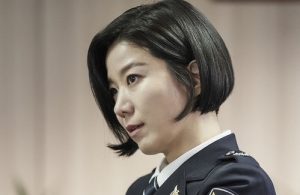 Aside from the casting of the beloved actors from season one, a new addition to the troupe is making waves: Jeon Hye Jin. Known for her strong and stable acting skills, Hye Jin can take on a diversity of roles with ease and deliver impactful performances, as she did in Misty (2018) and Search: WWW (2019). Not to mention, her alluring charisma and role as the first female Director of Intelligence of the National Police Service are captivating the audience.

Another highlight of the show is the way cases are handled and solved in an efficient and fast-paced manner. Unlike other dramas that tend to drag out cases with long scripts and excessive camera shots, Stranger 2 focuses on building the tension by illustrating how the devil is often hidden in the details. It encourages viewers to pick up their magnifying glass and follow the characters in search of the tiniest detail that can potentially crack the case. Such nerve-wracking moments naturally thrill viewers as they employ their own reasoning along with the detectives.

A Plot Full of Twists and Turns 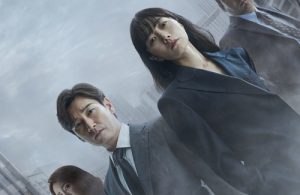 Living up to its clever and tricky storyline in the first installment, season two also seeks to burn the brains of its viewers with its unexpected plot developments. What might seem like a simple and straightforward case can surprisingly shock viewers with unimaginable motives and conspiracies.

Reflects Issues in South Korea and Stays Close to Reality

Although the cases are fictional, the premise of them mainly reflects the dark side of Korean society, in which prevalent issues such as high-level corruption have gone unaddressed. At the series’ press conference, the director expressed that Stranger 2 has a strong sense of realism that may hit too close to home, and alluded the name of Forest of Secrets 2 to a forest surrounded by a cloud of fog, just like the current affairs of society. “It will be similar to peeling the layers of an onion to reveal the real truth. Please look forward to it,” the director expressed. 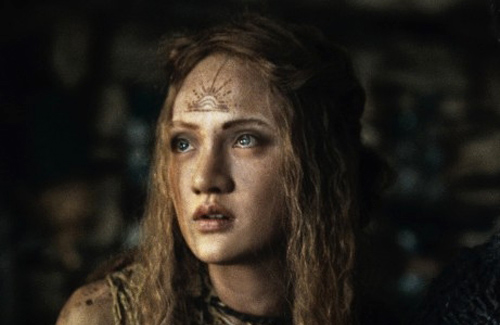