Streaming giant Netflix has been a frontrunner in introducing South Korean content to the world after spending nearly $700 million US dollars in licensing and creating South Korean series in the past five years. Having found success in a number of South Korean hits, the platform eyes further collaboration with South Korean networks, and budgeted an investment of $500 million this year.

Netflix’s investment in South Korean content has generated approximately $5 billion in economic benefit, and created more than 16,000 jobs in the country’s entertainment industry. In return, South Korean production companies are grateful to be able to break barriers, and allow them to introduce their culture to the international stage.

As Netflix differentiates itself from other streaming platforms, the platform does not shy away from allocating a big budget for South Korean content. While Netflix took a risk by investing nearly $20 million in thriller series Squid Game, the series is on track to become the platform’s most watched series.

The platform plans to continue to leverage on the popularity of South Korean content and shake up the entertainment delivery model. 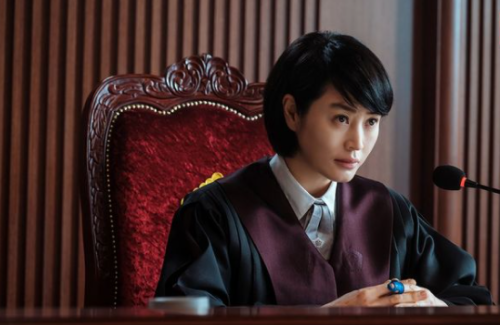 The dramas addresses the complicated process of sentencing young offenders.