With Netflix’s Squid Game becoming an international sensation, it is a matter of time before it is adapted to suit localized markets with different cultural context. Chinese producer Yu Zheng (于正) reportedly has plans of filming a historical version of Squid Game.

Responding to the matter, Yu Zheng expressed, “The script is very good and is derived from an original novel. I respect the original novel, which actually came out before the Korean drama.” Yu Zheng also emphasized that he will take time to produce a quality drama, and will not rush through it and compromise its quality.

Chinese actress Liu Haocun (劉浩存) is said to be starring in a major role in the new drama. She has been dubbed as the next Gong Li (鞏俐) after working with director Zhang Yimou (張藝謀). However, Liu Haocun’s career trajectory took a steep dive due to her parent’s dance agency scandal. In 2021, it was revealed that her parent’s dance agency had caused a 6-year-old girl to become paralyzed. When the matter was taken to court, her parents refused to pay compensation and appealed on several occasions, to no avail. Liu Haocun came under fire due to the incident, with netizens claiming that she should use her earnings to pay for the little girl’s hospital bills and compensation.

The casting decision of Liu Haocun was met with criticism, as netizens urged Yu Zheng to not cast the 24-year-old actress who is believed to negatively affect ratings due to her family scandal. Another wrote, “Don’t use actors or actresses that no one likes. I still want to watch new dramas that you produce!” Others recommended popular actresses such as Rosy Zhao Lusi (趙露思) or Wang Churan (王楚然). 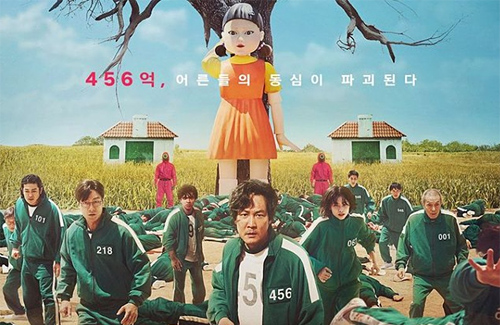