Although the Hong Kong movie industry often makes films to target at the local audience, a film that wholly reflects social issues plaguing Hong Kong is hard to come by, and I’m Livin’ It stands out for this reason.

Relevant and touching, the film’s plot focuses on ordinary characters from various backgrounds who live below the poverty line. They meet at a 24-hour fast food restaurant to lend support and encouragement to each other. Based on Hong Kong society which appears wealthy on the surface yet hides a serious rich-poor gap, I’m Livin’ It paints the grim reality of how the stranger whom you pass by at the fast food restaurant while ordering food might be living in such close proximity to a wealthier neighbor, and yet has to resort to waiting for leftover food scraps. 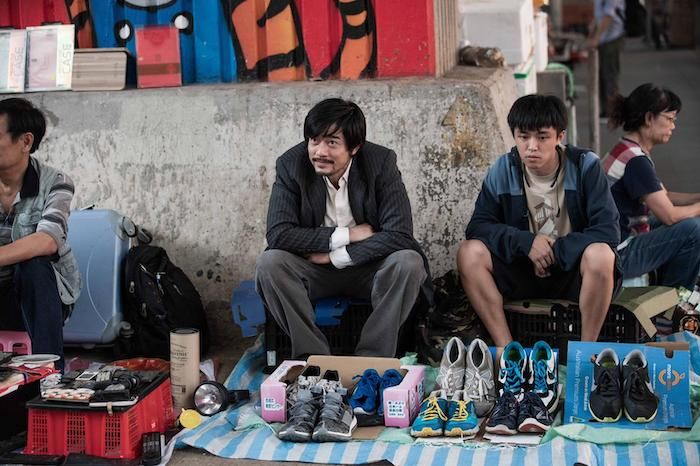 Aaron Kwok convincingly captures the essence of his dispirited character in a praiseworthy performance. One of the film’s scenes show him being targeted by his co-workers at the garage, keeping his anger down for the sake of his fellow companions. His need to forcibly suppress his wrath reflects the emotional state of many Hong Kongers today. While the actor delivered a less nuanced act in a later scene where he suffered the brunt of illness and wished to see his family yet not daring to, Aaron’s overall performance showed his versatility as seen from his command of both the charming lead as well as the down-and-out everyday man.

As for Miriam Yeung, who has been taking on more mature  characters since becoming a mother in real life, she breaks out of her previous roles in Love Undercover <新紮師妹> and Cherrie in the acclaimed Love in a Puff <志明與春嬌>, and convincingly portrayed a housewife in television drama Wonder Woman <多功能老婆>. Here her storied portrayal of Qiu Hong also touches audiences.

Besides the lead stars, Cheung Tat Ming, Alex Man and Nina Paw’s presence also upped the film’s appeal. Two newcomers, Zeno Koo (顧定軒) and Gaga Wong (黃悅珈), stood out in particular. Zeno plays a youth who leaves home due to family issues, who grows and matures after his life intersects with the film’s central characters. While his acting may appear raw beside the seasoned thespians in the film, his hard work is apparent in that forlorn gaze as a directionless youth.

Another noteworthy newbie performance is that of Gaga Wong, who despite her young age carries many scenes with her innocent, simple-minded onscreen persona. Her guilelessness and optimism are in stark irony to the movie’s portrayal of life’s cruelties and harshness, tellingly even her character is forced to end up in an orphanage. 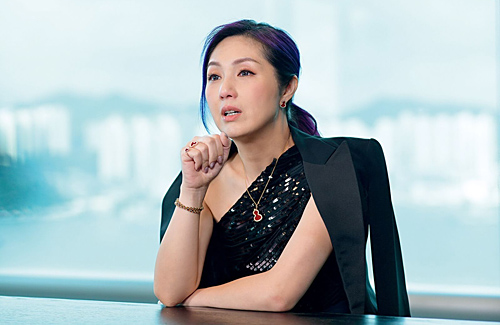