In November, Ada Choi (蔡少芬) and Max Zhang (張晉) welcomed the arrival of their third child. Married for 12 years and now parents to two daughters and one son, the couple is busier than ever as they look after their big family. Fortunately, Max is a very supportive husband and father, and has been doing a lot of night feedings for their newborn son.

A few days ago, Ada posted a picture of Max feeding his son at 3 a.m. in the morning with the caption, “Night Shift.” Although the picture only shows the shadow of Max’s face, fans can see the tenderness of the father-son relationship as Max affectionately looks over his son.

During Ada’s pregnancy, Max made sure that Ada was taken cared off to the extent of cutting Ada’s toenails for her. For each of Ada’s deliveries, Max was beside Ada to calm her down and even personally cut off his children’s umbilical cords.

After the birth of their son, Max was often seen bathing the baby, feeding him, and changing his diapers. While bonding with his son, Max also allowed Ada to rest and reduced her burdens.

In ensuring his two daughters don’t feel left out, Max would play silly games with them. Max had once said, “Maybe one day, they will tell me to stop acting so stupid. When my friends’ children grew up, they don’t want to play with their parents anymore. I especially cherish these years, and I am afraid of not being able to play with them. Therefore no matter how stupid it is, I want to keep pretending.”

Although the married couple may appear perfect to outside eyes, they almost broke up when they were dating. One time, the couple was arguing about breaking up and Max was so frustrated that he offered to pack Ada’s luggage and drive her to the airport. Since that incident, Ada had changed a lot and Max would joke that his action was very risky.

To show how Max maintains his relationship, Max uses money as an analogy: “When couples quarrel, the conflicts are like ‘spending money.’ Usually we need to ‘save money’ by going to the movies, shopping and having dinner together in the kitchen. These are examples of how we save money. I enjoy the process of saving money. When real conflicts appear in the relationship, money will be spent. So why not remember they are a waste of money. You can’t do anything without money!” 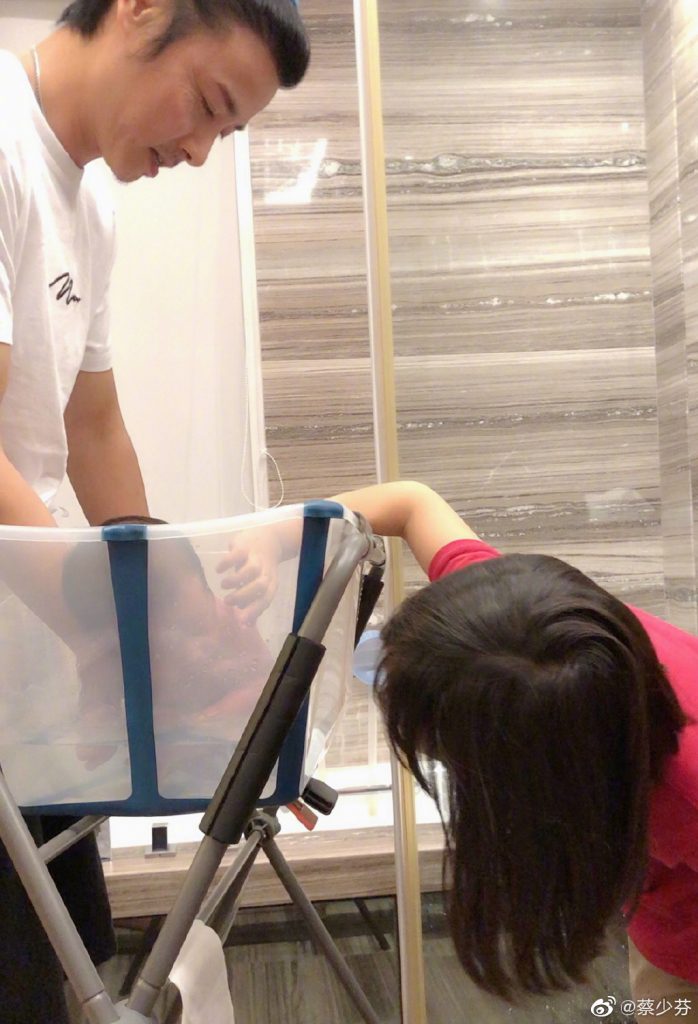 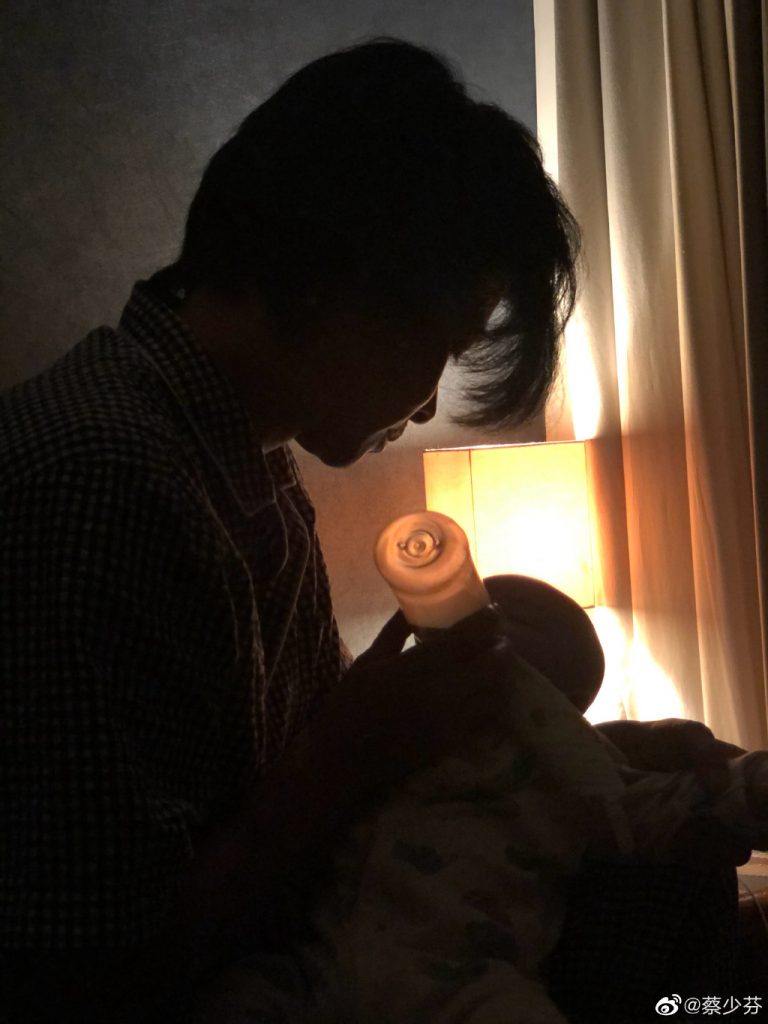