Although many Hong Kong actresses want to develop their careers in the Mainland Chinese market, only a handful of actresses such as Charmaine Sheh (佘詩曼), Ada Choi (蔡少芬) and Myolie Wu (胡杏兒) and Sheren Tang (鄧萃雯) are truly successful. Their success is due to their ability to differentiate themselves in the highly competitive market. 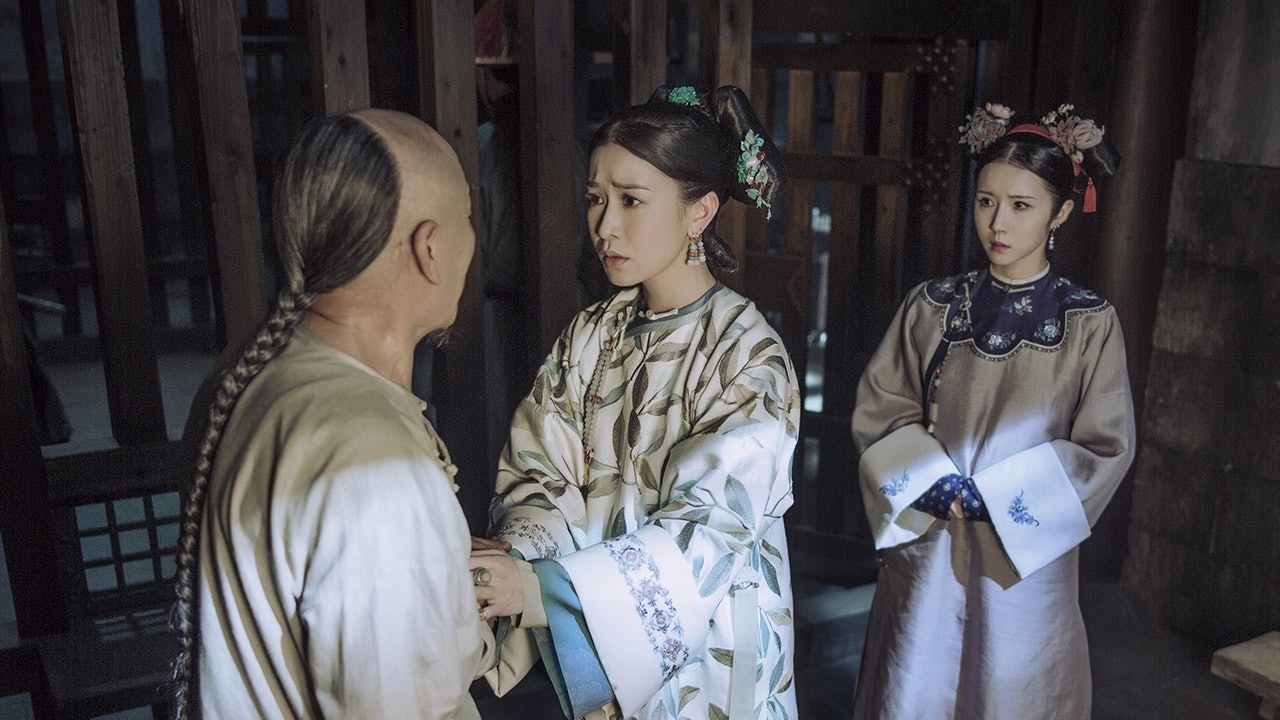 With a prolific resume, Charmaine filmed nine dramas in China. While Charmaine often played leading roles in her dramas, it was her supporting role in 2018’s Story of Yanxi Palace <延禧攻略> that propelled her career to new heights.

Due to her immense popularity, Charmaine was able to command a high price for her works including  appearance fees costing upward of $1 million Hong Kong dollars and product endorsements costing over HK$200,000. For this reason, Charmaine is easily able to earn over HK$30 million for starring in 60-episode-drama, The Legend of Xiao Chuo <燕雲台>. 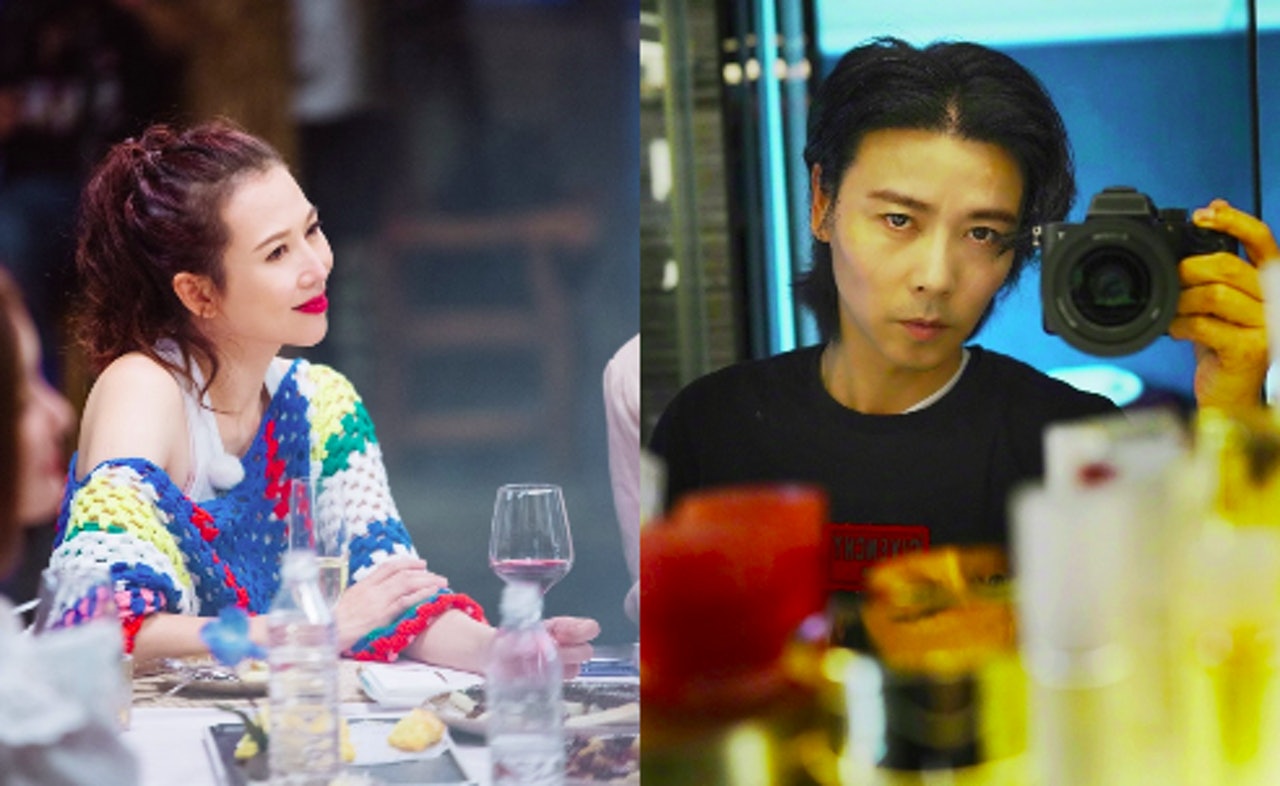 Ada made a strong impression after 2011’s Empresses in the Palace <后宫·甄嬛传>–her acting was so well-received that she continued to appear in over 13 Chinese dramas. Shifting her focus to variety shows in the last two years, Ada has already successfully built a strong fan base through her humorous persona and hilarious Hong-Kong-accented Mandarin.

Leveraging on her popularity, Ada and her husband Max Zhang (張晉) recently starred in Viva La Romance <妻子的浪漫旅行>, and it is speculated that the couple would collect 20 million Chinese yuan for their appearances. 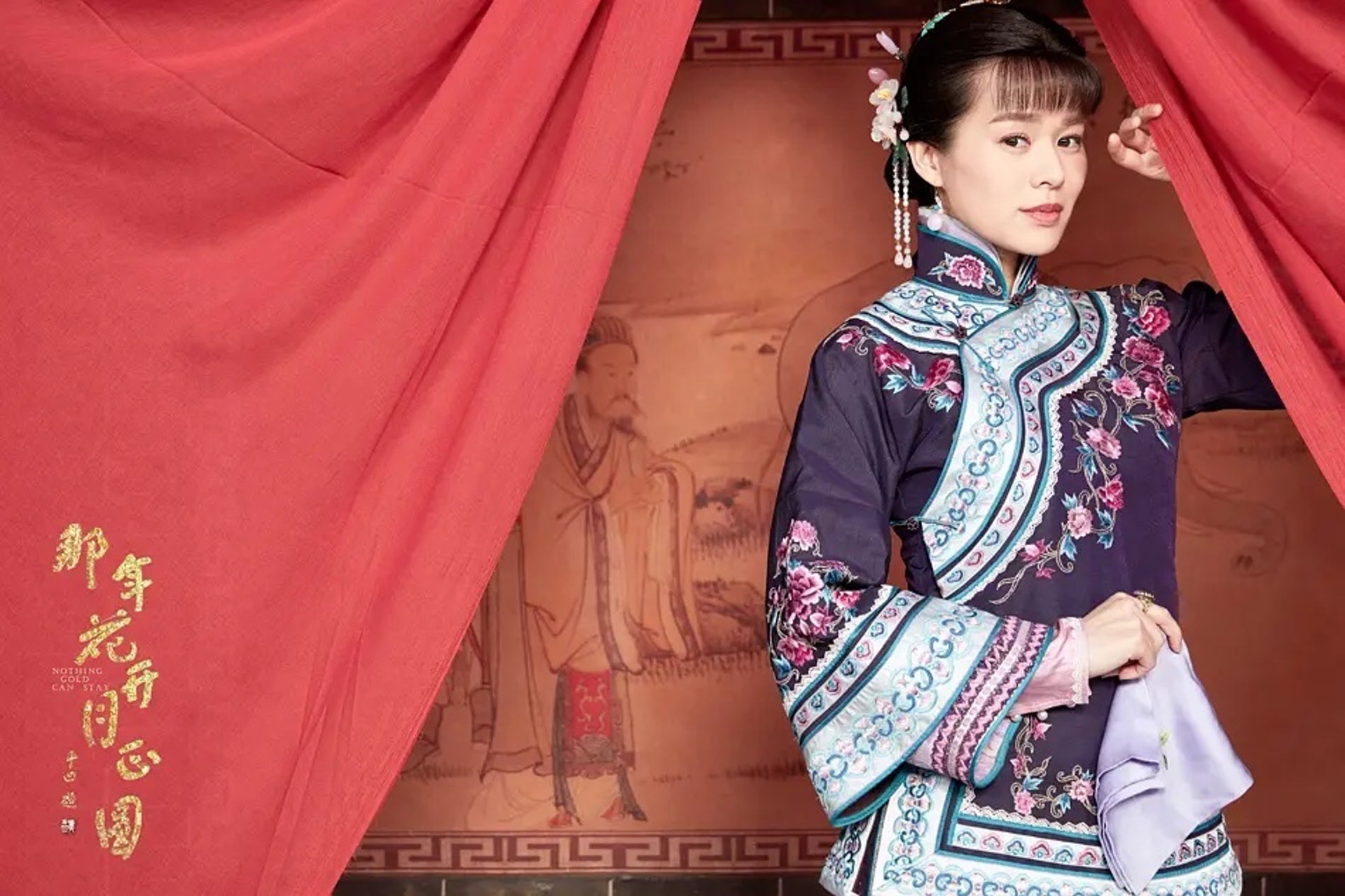 Among the 10 Chinese dramas that Myolie had filmed, her most memorable work was in 2017’s drama Nothing Gold Can Stay <那年花開月正圓>.  Although Myolie took a hiatus to give birth to her son, her popularity has not decreased and fans eagerly wait for her next drama, The Last Cook <末代厨娘>.

Myolie’s success in the Chinese market is attributed to her strong linguistic skills, as seen in her hosting this year’s CCTV Spring Gala. Fluent in both Mandarin and Cantonese, Myolie received praise for her eloquence and calm performance. 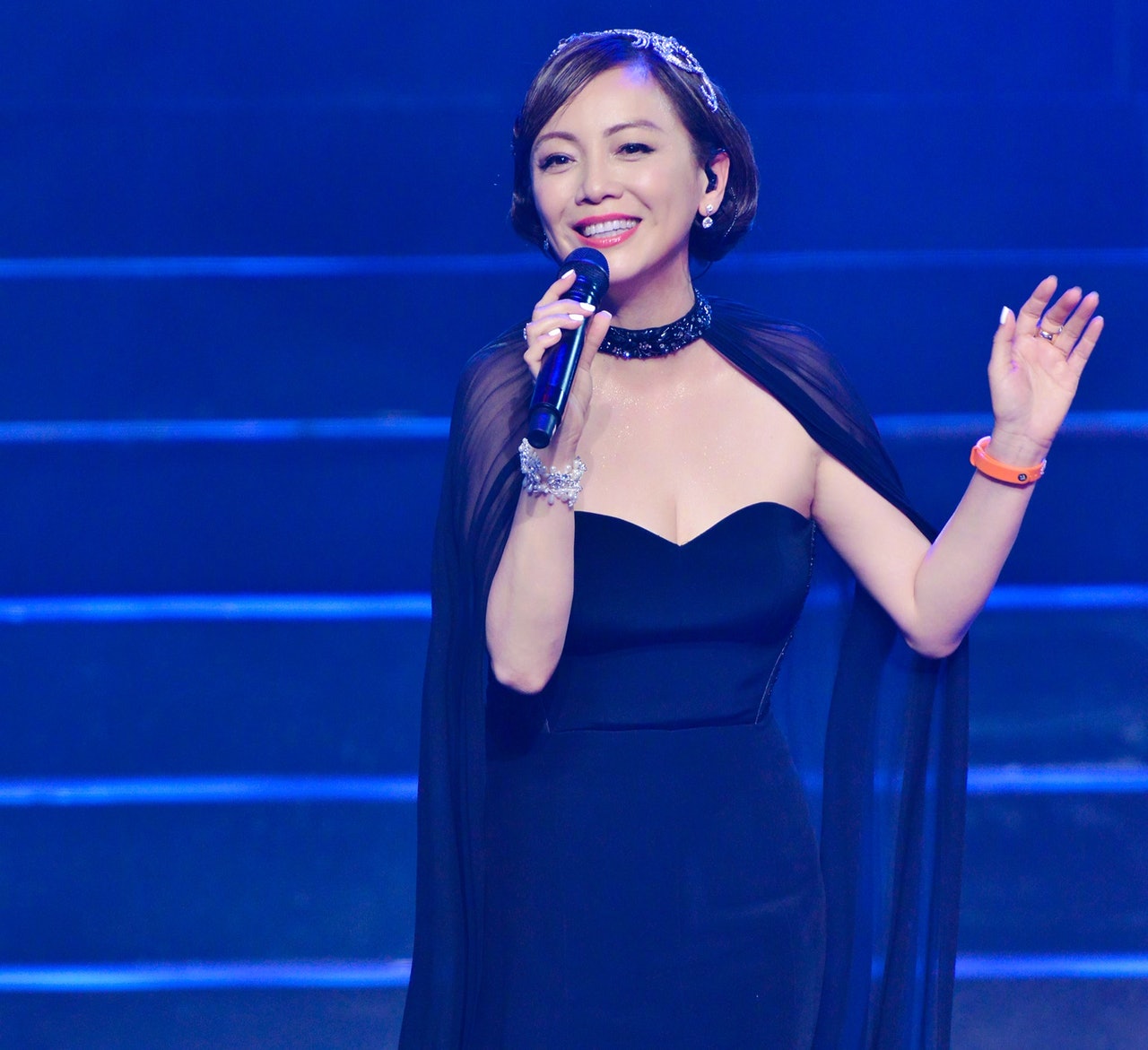 Though she filmed more than 12 dramas in China, Sheren is still most recognized for TVB drama, War and Beauty <金枝慾孽>. In an attempt to reinvent her image, Sheren participated in music variety shows in China such as Crossover Singer <跨界歌王> and Smoothly Flowing Melodies <流淌的歌聲>.