As the leader of idol group TFBoys, Karry Wang (王俊凯) naturally has his every move followed by the paparazzi. The 20-year-old idol was photographed recently hanging out with 27-year-old actress Andy Yang (杨紫) at a karaoke place until 3 a.m. To avoid attracting attention, both stars wore black face masks when they left the KTV. 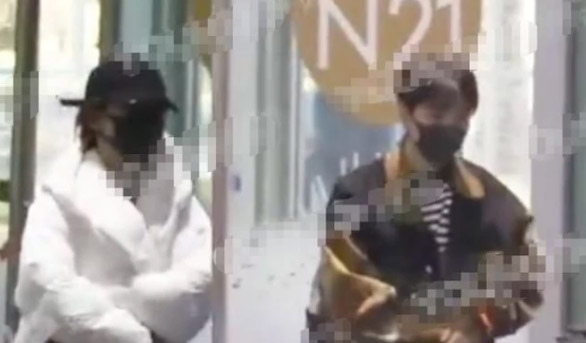 The two became good friends and developed a friendly sister-and-brother relationship after collaborating on two Chinese variety shows, Give Me Five <高能少年团> and Chinese Restaurant Season 3 <中餐厅3>. Having already established a bond in Give Me Five, Karry and Andy’s humorous interactions continued to shine in Chinese Restaurant. Their antics, which included mimicking the nagging of the restaurant manager Huang Xiaoming (黄晓明), had viewers watching with great amusement.

Andy often praises Karry on all aspects, such as his kindness, cheerfulness, diligence and good looks. She even cried when Karry had to return to China during Chinese Restaurant, because she didn’t want him to leave. It is clear that the two are comfortable and care for each other, so it isn’t surprising that they would plan outings together.

It is believed that the two met up this time to practice singing, because Karry had once expressed that he welcomes Andy in joining his concert. However since Karry recently held his first solo concert on November 1, the two good friends likely met up at  the KTV to just have some fun together.

Despite their amicable friendship, inevitably there are some netizens out there who have suspicions on whether more could be going on. But with their seven-year age gap and their sibling-like relationship, any brewing romance is unlikely. To these suspicions, Karry and Andy’s fans are hoping that they don’t date since it may hurt their good friendship. 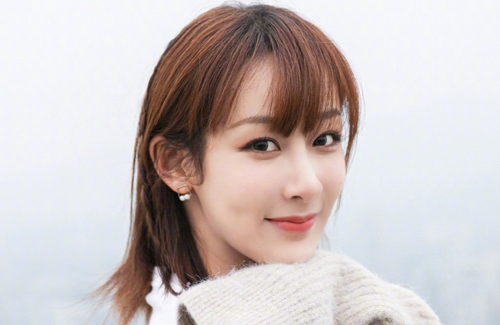 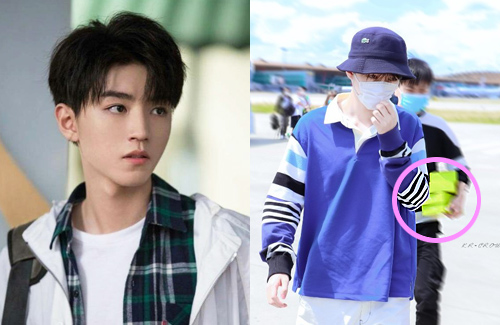 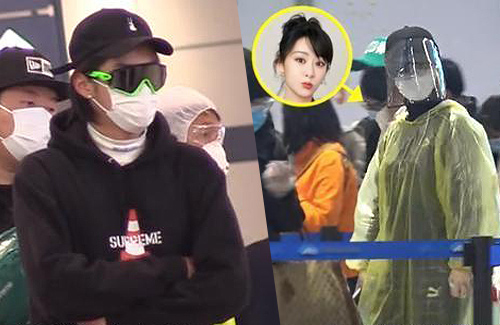 Covered in protective gear, Kris Wu and Andy Yang took no chances against the coronavirus after returning to film “The Golden Hairpin”. 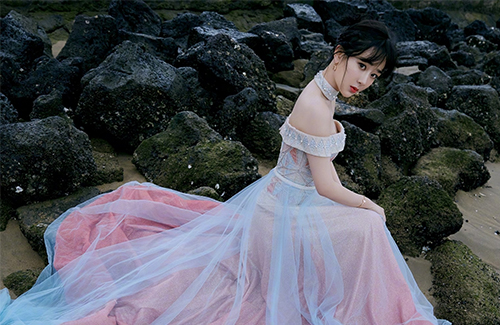 Andy has become an unfortunate target for bored haters online. 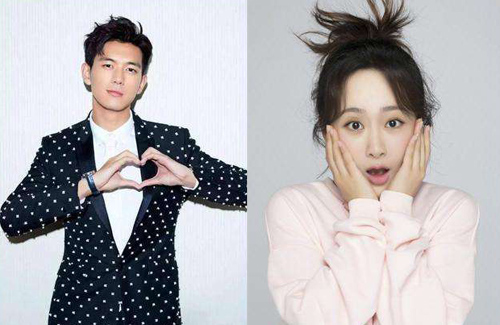 After the super popular “Go Go Squid!” Li Xian and Andy Yang fans are super excited to see them in another drama.