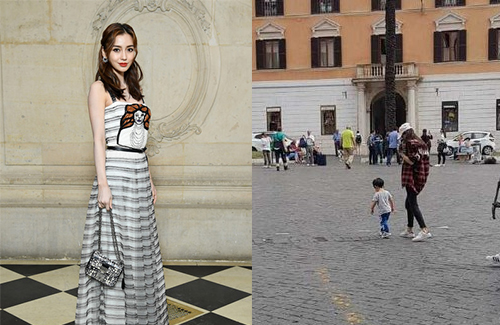 Angelababy had a whirlwind trip to Europe these past few weeks. Flying to Italy to film the new Chinese television drama My True Friend <我的真朋友>, Angelababy also went to London and Paris for fashion week.

Despite her busy schedule, Angelababy kept her one-year-old son, nicknamed Little Sponge, by her side. Several netizens spotted Angelababy taking a walk with her son in the streets Italy, and the mother-son duo looked absolutely adorable.

On October 1, Angelababy returned home from a long week of work. She made an appearance at the Shanghai Pudong International Airport alongside her son and her husband, fellow actor Huang Xiaoming (黃曉明). This is the first time in a while that the family of three have appeared in public together. 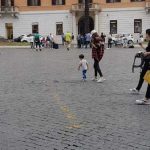 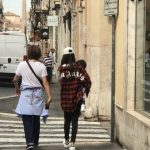 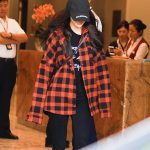 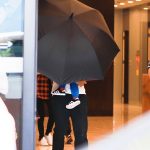