After dating for more than two years, Hong Kong actor Arnold Kwok (郭子豪) and 2018 Miss Hong Kong runner-up Amber Tang (鄧卓殷) are reportedly looking to take their relationship to the step. Recently, there are reports that Arnold has already bought the ring and is getting ready to propose!

When the media reached Arnold for comment, the 30-years old actor was coy but confessed that he is spending a lot of money, “As a responsible man, it is reasonable to think about marriage after dating for a long time. There is a cost to buying a ring and there is a cost to proposing. A man with commitment should have a plan.”

While Arnold hesitated in sharing details of his proposal, he revealed that he wants the proposal to happen this year and would share the good news to the public after. When asked what Arnold would do if Amber does not accept the proposal, the actor said, “Reassess and work harder!”

In order to reach his goal, Arnold explained that he has been building up his YouTube channel in addition to filming with TVB, “We are continuing to work hard on our Channel. Even if the three of us [Arnold, Milkson Fong (方紹聰), and Matthew Ho (何廣沛)] are not on camera, we would still work on advertisement. After finishing work with TVB, we would immediately return to Studio to film. After that, we return back to work with TVB. After the pandemic ends, I would take up teaching at the gym part-time.”

During Hong Kong’s fifth pandemic wave, Arnold admits that his income and work were greatly impacted, “There are a lot of things that can’t be filmed anymore. Many people around me are getting diagnosed. Especially in TVB, it’s in the news and they are greatly affected. Of course, my income was affected. There is no helping it. Besides, whose income are not affected? Maybe those in the health business?”

Arnold added that he hadn’t found time to rest for nearly tow or three years, “I don’t really remember how to sleep. I just turned 30 and I really have to strive for things. These few years, I will have nothing if I don’t fight for it.” 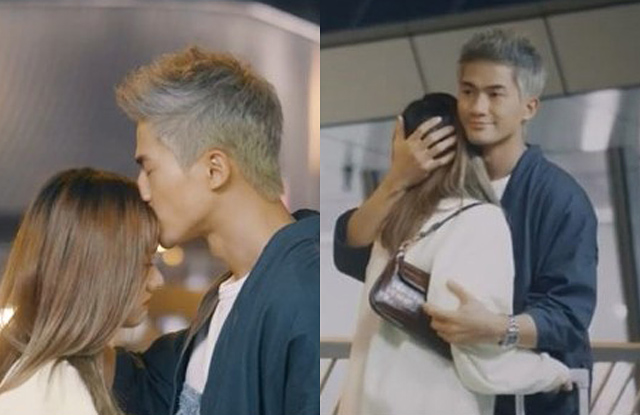 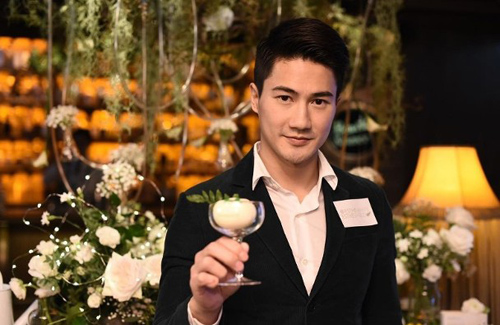