Drama prince Bai Jingting (白敬亭) was recently exposed to be dating actress Song Yi (宋軼), as the paparazzi caught them appearing in the car park together accompanied by Bai’s father, which led to speculation that they were co-habiting and have met with each other’s parents! 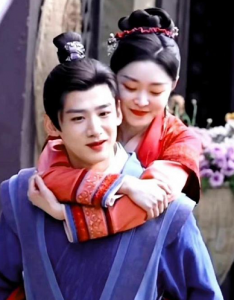 The two had collaborated on the set of costume drama Destined <長風渡>, which just wrapped up filming on November 7. Releasing a video of Bai Jingting, a paparazzo named “Photographer Hammer Liu” spilled news that the actor brought Song Yi home to meet his parents, after which the two returned together to his apartment, chatting as they left. The couple was later spotted leaving their home together, with Bai Jing Ting taking the driver’s seat before Song Yi took the seat beside him.

While the two celebrities have yet to respond, netizens reacted positively on seeing the video and commented that they were very compatible. 29-year-old Bai Jingting, whose works include Fleet of Time <匆匆那年>, You Are My Hero <你是我的城池營壘>, Reset <開端> and Yesterday Once More <誰的青春不迷茫> won viewers’ hearts with his appearance on variety show Who’s The Murderer <明星大偵探> and has attained strong popularity. Four years his senior, actress Song Yi who has starred in The Disguiser <偽裝者>, Joy of Life <慶餘年> and My Heroic Husband <贅婿> is widely recognized for her acting chops. 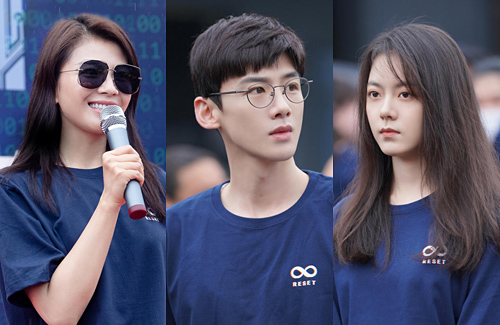 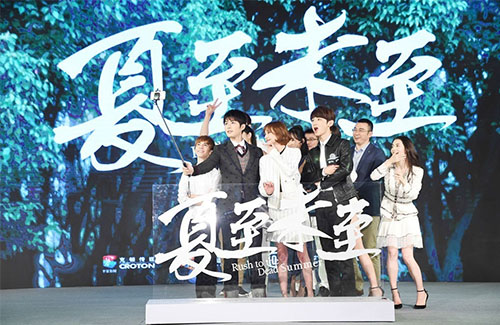