Voluminous historical costumes often flesh out actors’ screen appearances, but their waist size often gives clues to their true figures underneath all the layers.

Admired for his graceful aura in historical dramas, including the much anticipated drama Immortality <皓衣行>, Chinese actor Leo Luo Yunxi (罗云熙) has always kept a slender figure. Perhaps because of overworking, Yunxi has been looking alarmingly skinny in recent candid photos.

At a Christian Dior event, the 32-year-old actor wore a shirt tucked into black slacks. The pants were too big for him, so the stylist had to use a binder clip to tighten the waistline from the back! The photos exposed Yunxi’s tiny waist, which became a hot trending topic on Weibo. 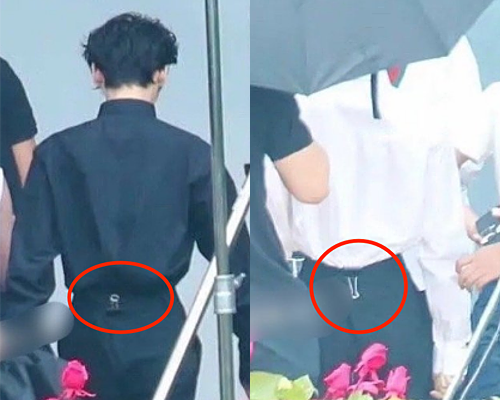 Revealing his measurements publicly, Yunxi’s waist is only 62 centimeters (24.4 inches), and may be slimmer than many actresses! 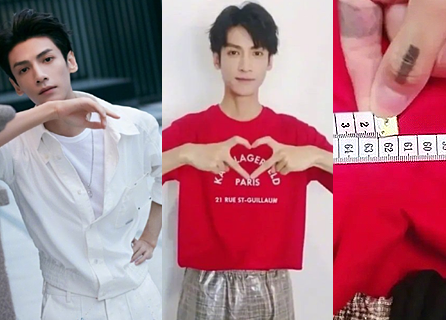 Yunxi is also known for his skinny legs, and is often compared with Yang Mi (杨幂), who possesses “chopstick legs.” However, the former ballet dancer is very strong and lifted co-star Yang Zi (杨紫) in Ashes of Love <香蜜沉沉烬如霜> easily.

Aside from Yunxi, there are several other male celebrities known for their slender physiques. Hoping to look more elegant in his costumes during the filming of The Untamed <陈情令>, Xiao Zhan (肖战) had fasted for three days. His waist was also noticeably slim in Douluo Continent <斗罗大陆> in contrast to his 6-foot frame.

Wang Yibo ( 王一博) also lost a lot of weight to give a convincing portrayal of his sickly, poisoned character in Legend of Fei <有翡>. 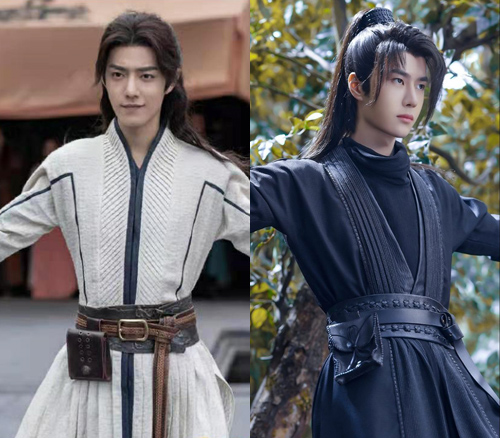 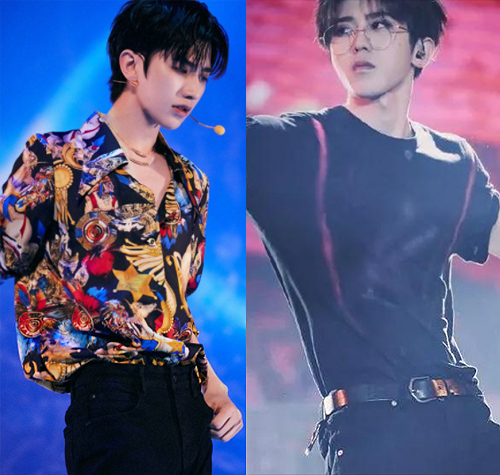 However, there is one actor who has a waist even smaller than Luo Yunxi, and that is Bai Jingting (白敬亭). He is known for being an avid gym enthusiast and shows off his eight pack abs in You Are My Hero <你是我的城池营垒>. When Jingting appeared on variety show Go Fridge <拜托了冰箱>, his waist was measured to be only 59 centimeters (23.2 inches)! 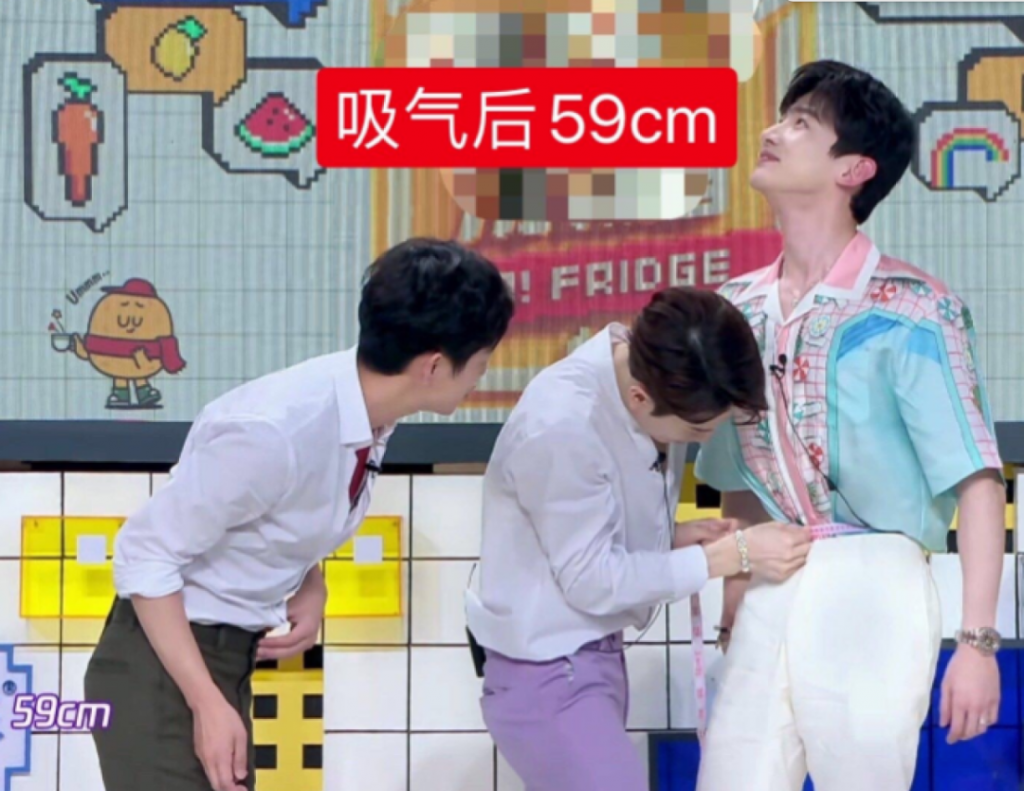 There are mixed opinions from netizens in regards to slender men who may appear weak and unsuitable for certain roles. For example, an overly skinny actor may not be persuasive as an intimidating, charismatic CEO but Jingting proves that screen presence is more important for a role. While his waist size may rival Yang Mi, he rocks his military uniform in You Are My Hero <你是我的城池营垒>. 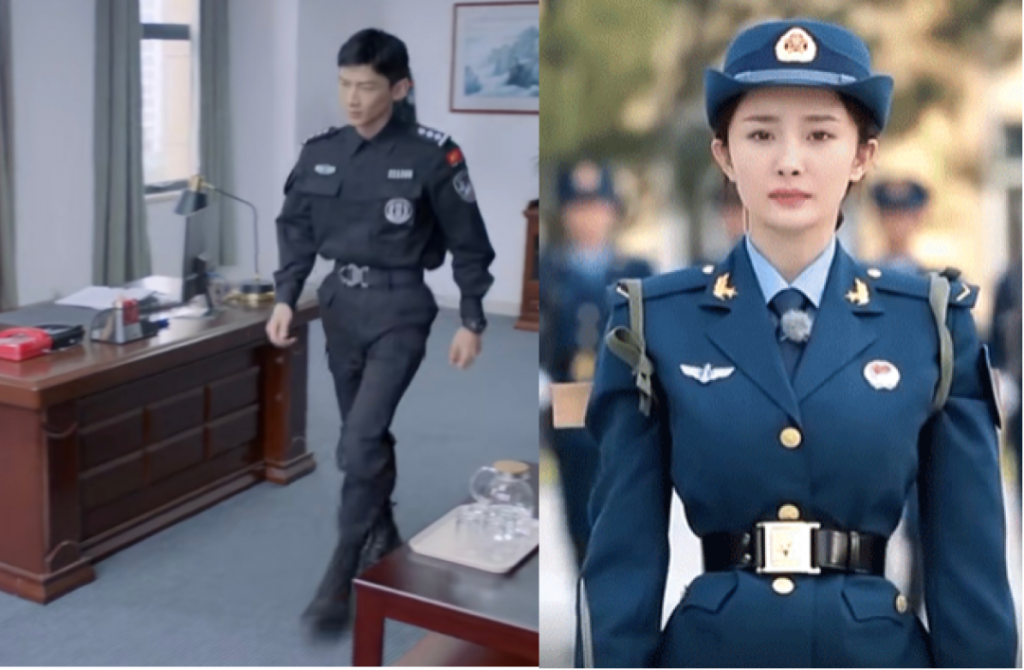 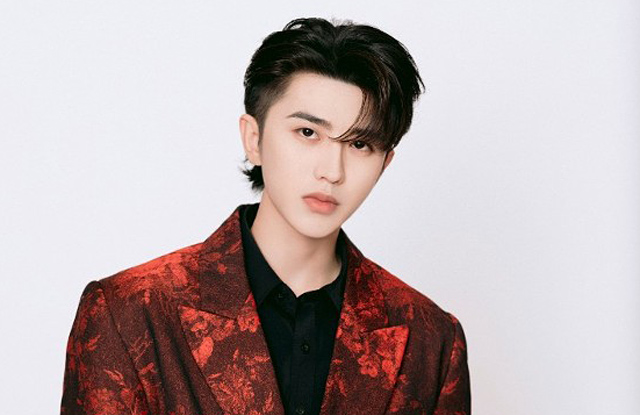