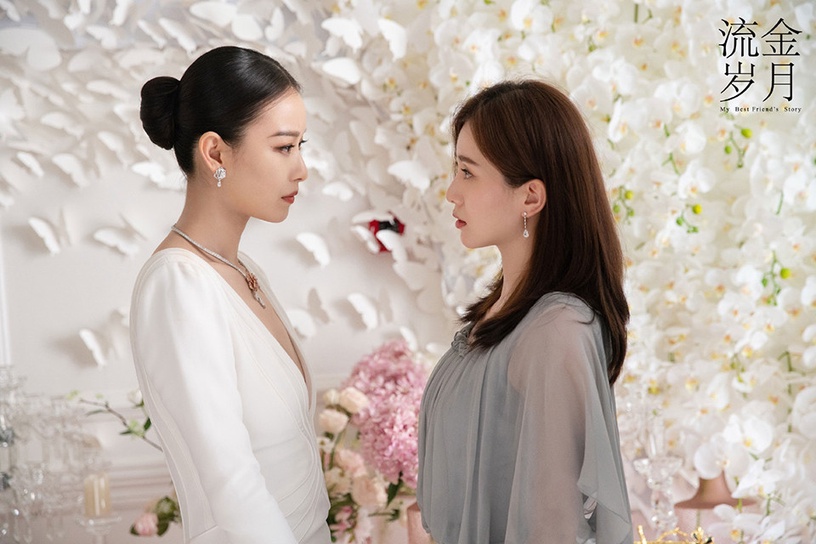 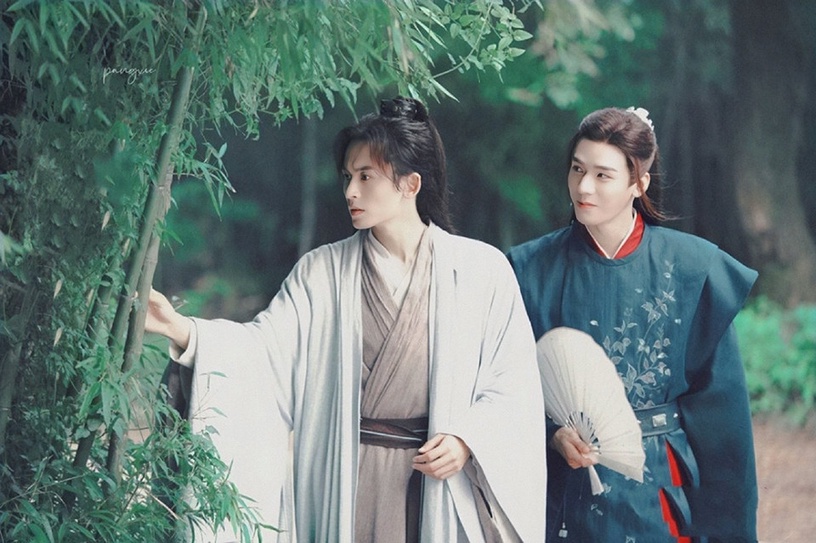 With online views of 1.8 billion, acclaimed boys’ love (BL) drama Word of Honor ranks low on the list much to everyone’s surprise. However, this is because the drama is exclusively aired on Youku in China, which has been known to have poor playback performance compared to larger streaming platforms. Despite this, Zhang Zhehan (张哲瀚) and Gong Jun’s (龚俊) strong chemistry is well-recognized, and the drama has generated billions of discussion threads on Weibo and Twitter.

After streaming internationally on YouTube, Amazon Prime, and Viki, Word of Honor is coming to Netflix on May 28, 2021. 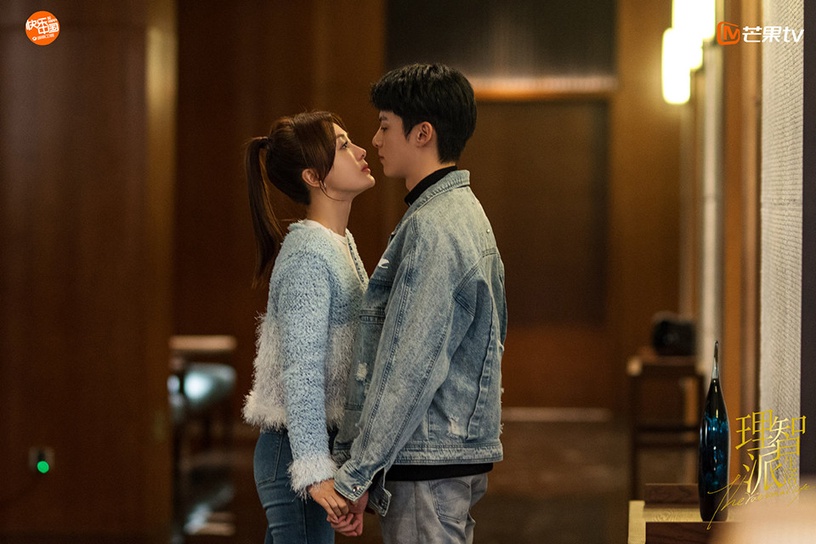 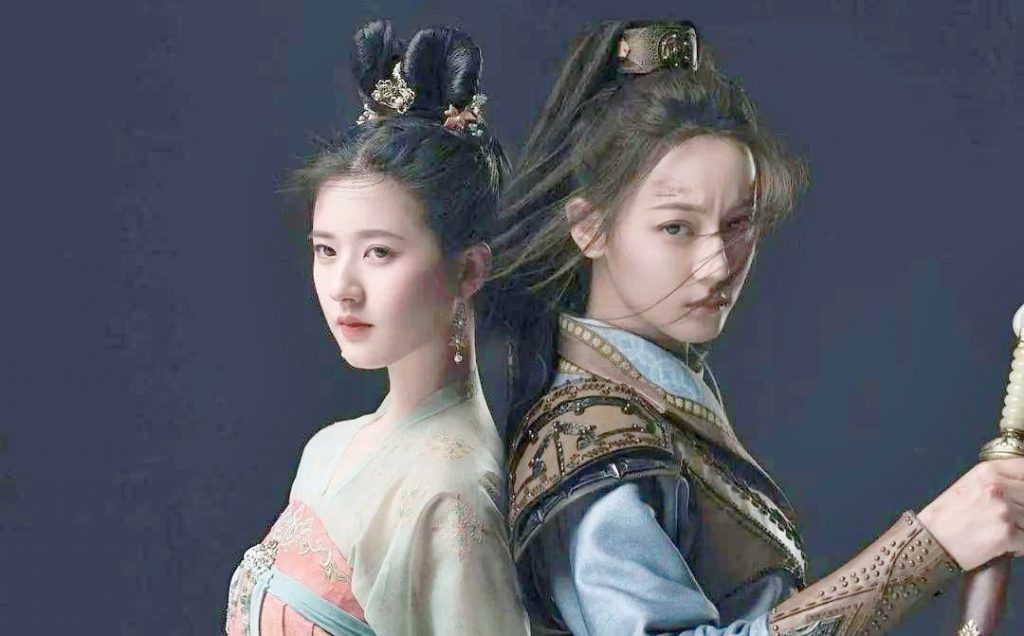 Starring Diliraba Dilmurat (迪麗熱巴), Leo Wu Lei (吳磊), Zhao Lusi (赵露思), and Liu Yuning (刘宇宁), they certainly draw in a large number of viewers for The Long Ballad. Despite being the trendiest and most promoted drama in April, The Long Ballad did fall slightly short of expectations as total views were less than 3 billion. 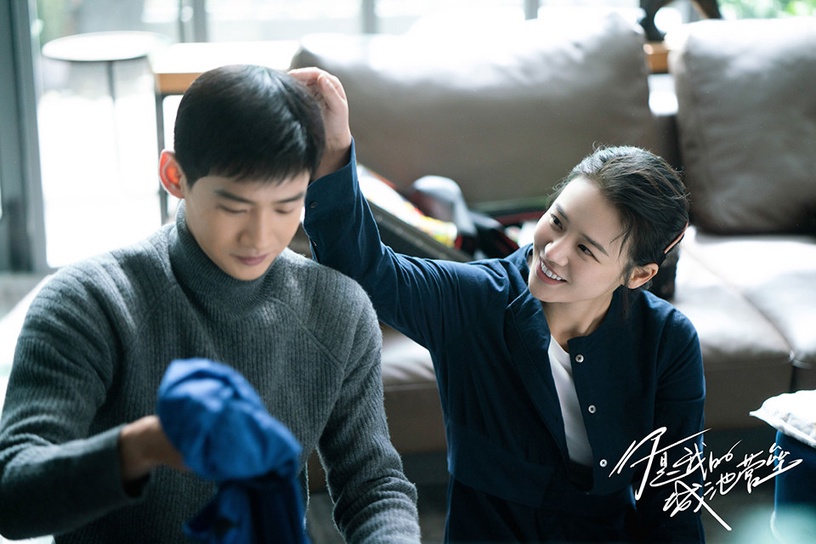 One of the sweetest modern dramas aired recently, the cute love story between a doctor and special forces captain made many hearts flutter. Played by Ma Sichun (马思纯) and Bai Jingting (白敬亭), they impressed viewers with their acting and chemistry. Raving with positive reviews, You Are My Hero‘s views exceeded 3.585 billion. 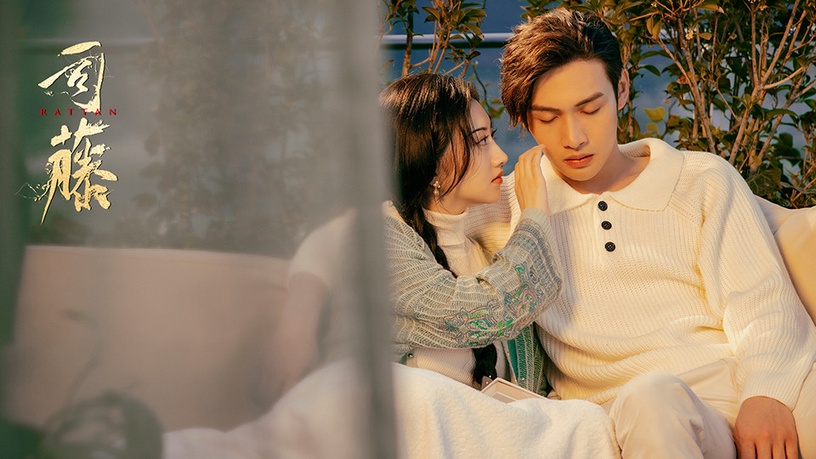 The sci-fi fantasy romance turned heads with its refreshing premise and good-looking leads Zhang Binbin (張彬彬) and Jing Tian (景甜). Rattan reached a volume of 3.95 billion views as viewers got hooked into the couple’s romantic sparks.

4. The Sword and the Brocade <錦心似玉> 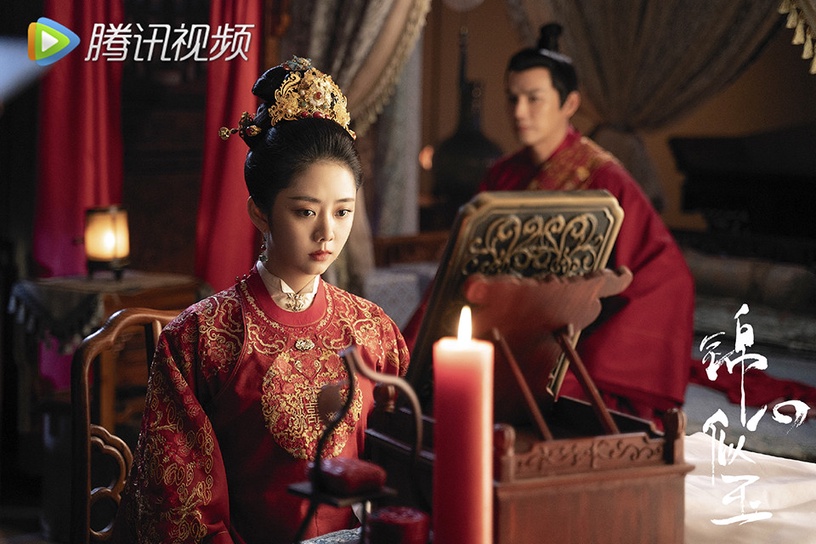 Starring Wallace Chung (鍾漢良) and Tan Songyun (譚松韻), the arranged marriage romance was one of the most talked about dramas online. The Sword and the Brocade broadcast volume broke the 1 billion mark in the first week and wrapped up with 4.79 billion. Viewers were largely attracted to its realism, character portrayal, and the sweet blossoming romance. 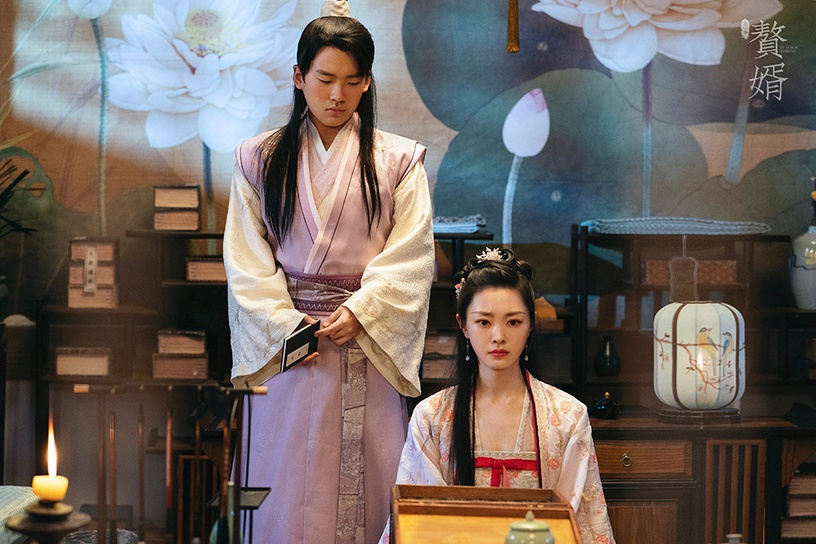 This unexpectedly sweet historical romance warmed the hearts of viewers with the lovely chemistry between actors Guo Qilin (郭麒麟) and Song Yi (宋轶). My Heroic Husband‘s cumulative broadcast volume exceeded 4.356 billion views, breaking records in iQiyi and is described to be one of the must-watch historical dramas in the first half of 2021. 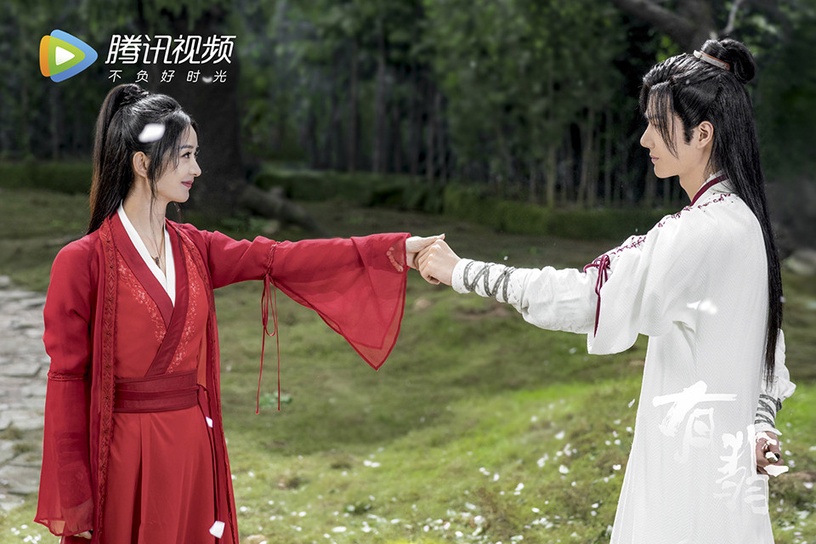 Led by Zhao Liying (趙麗穎) and Wang Yibo (王一博), the novel-based adaptation accumulated 5.408 billion views. Despite heavy criticisms for Legend of Fei relying on the cast’s popularity, the combined influence of the leads along with the highly read novel Bandits written by Priest still attract significant attention. 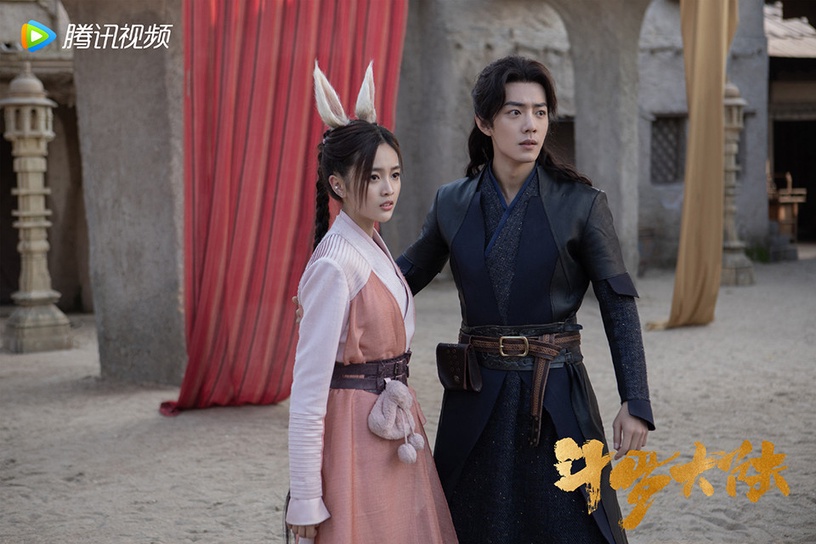 With the hottest actor Xiao Zhan (肖战) as the lead, how could ratings possibly not be on the top for Douluo Continent! Its cumulative volume recorded 5.446 billion views despite few promotions. While the majority of viewers tuned in because of Xiao Zhan, the drama had decent rhythm and possessed many highlights. 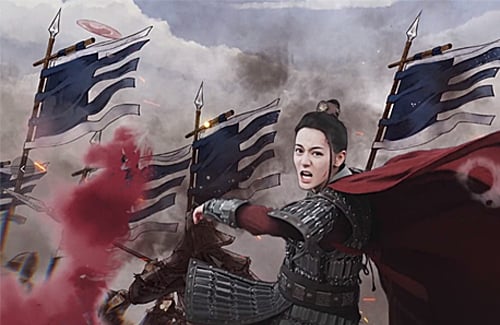 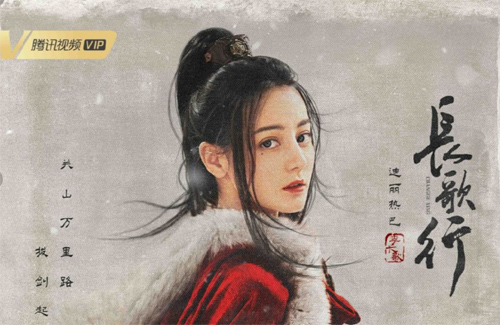