Airing its finale in March, Word of Honor <山河令> is one of the most popular Chinese drama in 2021 so far and has rocketed leading men Zhang Zhehan (张哲瀚) and Simon Gong Jun (龚俊) to greater fame. Adapted from a boys’ love (BL) novel by Priest, the drama vividly brought to life a complex jianghu where long buried secrets are unearthed and sins are atoned. Although the drama only had a modest budget, extreme care were taken with the drama’s cinematography, set design, and costumes.

Capitalizing on Word of Honor’s popularity, the production crew held a pop-up exhibition featuring the drama’s main costumes and props for a limited time. On April 7, an online auction started and key items from the drama were sold.

One of the first items auctioned was Gong Jun’s iconic red costume in his Ghost Valley scenes.  Since the red cloth was hand embroidered with exquisite details and took many days to hand make, the actor admitted the set was his personal favorite design.

The starting bid was one Chinese yuan and within hours into the auction, Gong Jun’s costume had already surpassed 200,000 Chinese yuan. Auctioned at the same time, Zhang Zhehan’s blue costume which he wore in the New Year scene was nearing 60,000 yuan.

These astonishing prices further display the popularity of the drama and what fans are willing to pay for the collectibles. In the coming days, more of the main and supporting characters’ costumes and props will be auctioned, including Gong Jun’s fan that he carried throughout the entire drama and the flask he drank out of in many early scenes. 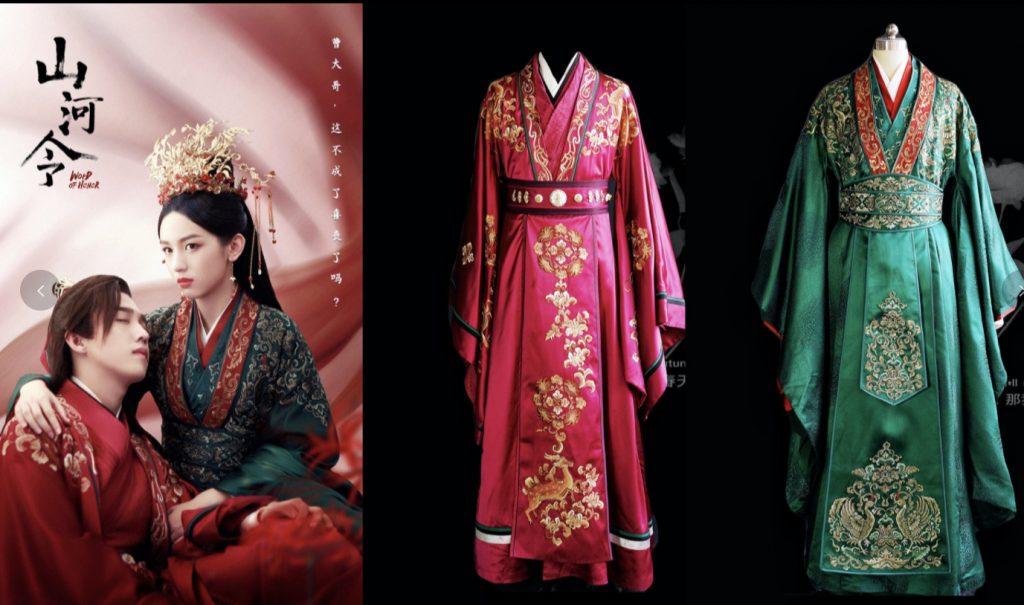 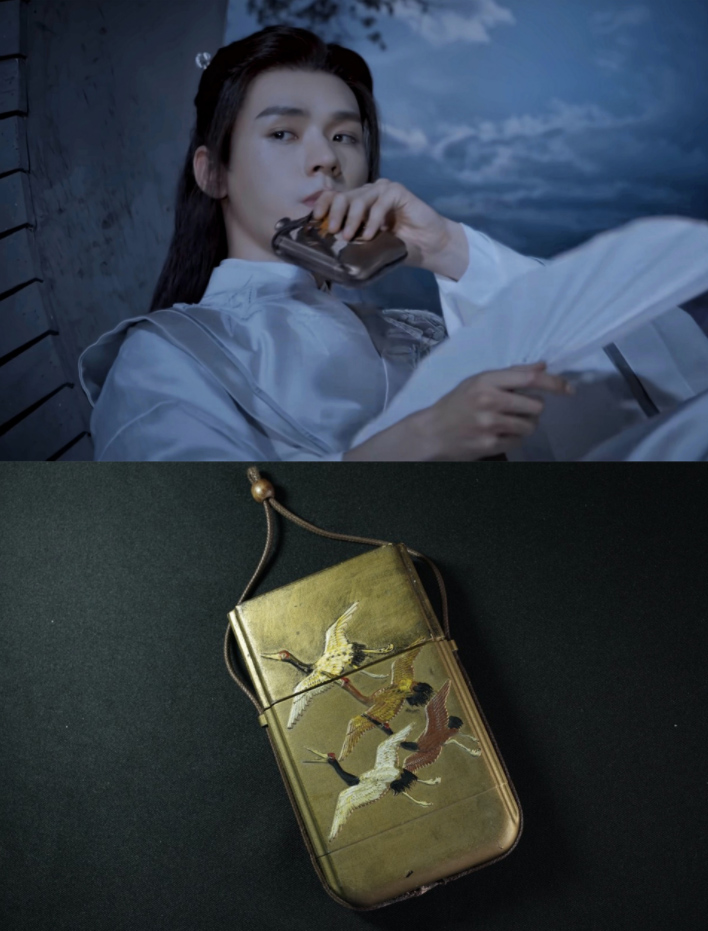 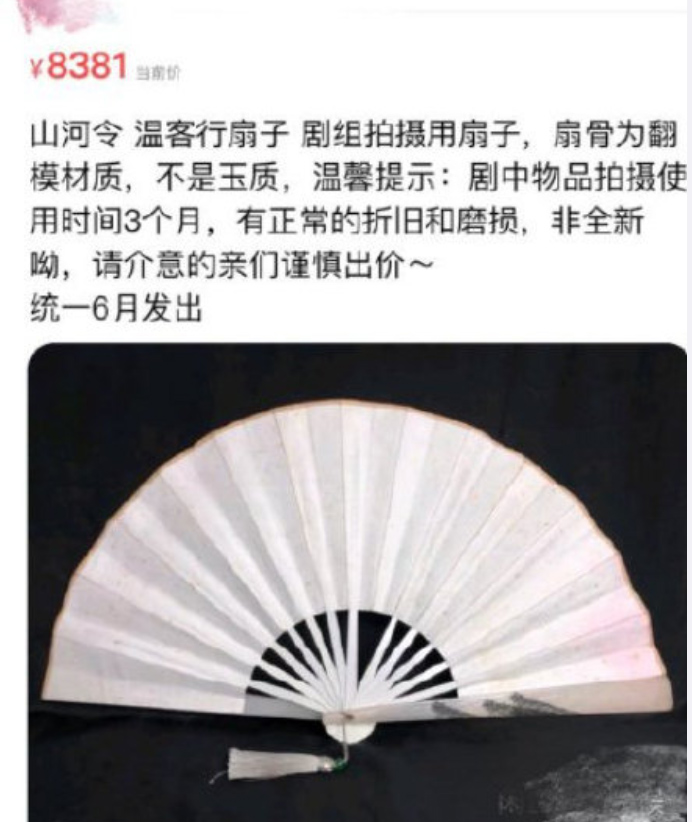 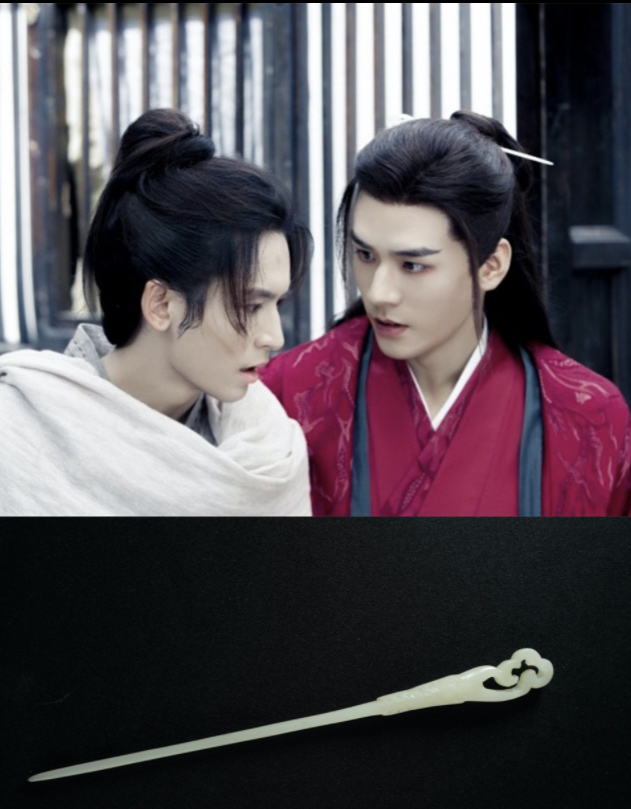 Gong Jun on His Performance in “Word of Honor”