Dilraba Dilmurat‘s (迪丽热巴) historical drama The Long Ballad <長歌行> opened to mixed reactions. Based on a Chinese manhua, The Long Ballad follows the story of Princess Li Changge who disguises herself as a man to enter the battlefield and to avenge the death of her family. The drama initially sparked controversy for historical inconsistencies, but the attention has now shifted to the drama’s poor editing.

Although the drama is adapted from a popular manhua, many complained about the stylistic choices in replacing several live action scenes with comics-style illustrations. The illustrations would show up in pivotal moments, such as Dilraba escaping from her pursuers or when she is giving out her commands in a large-scale battle. The manhua changeovers were distracting and fragmented, with some viewers pointing out that it felt like they were watching a PowerPoint presentation with voice overs instead of a high-budgeted drama. 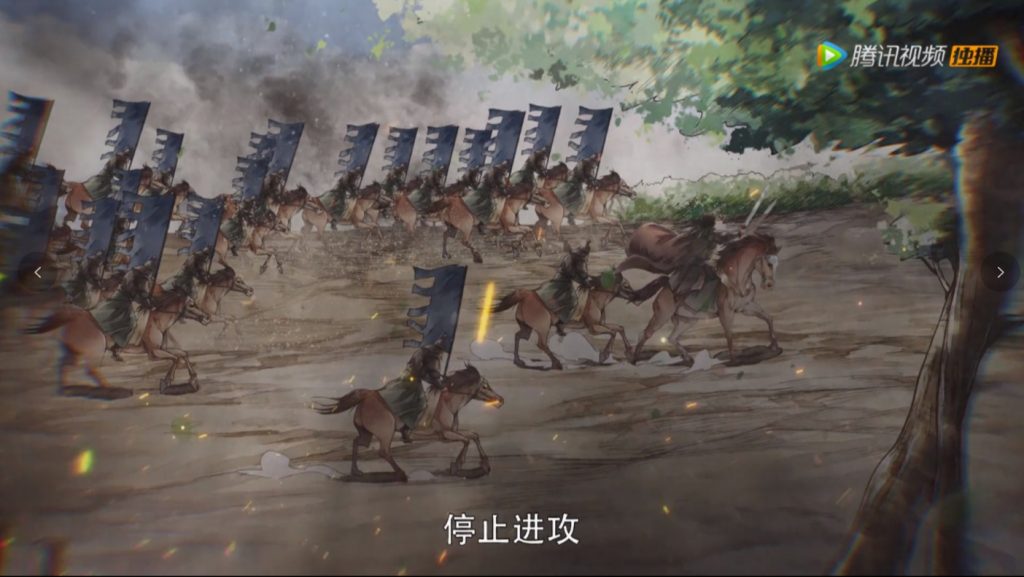 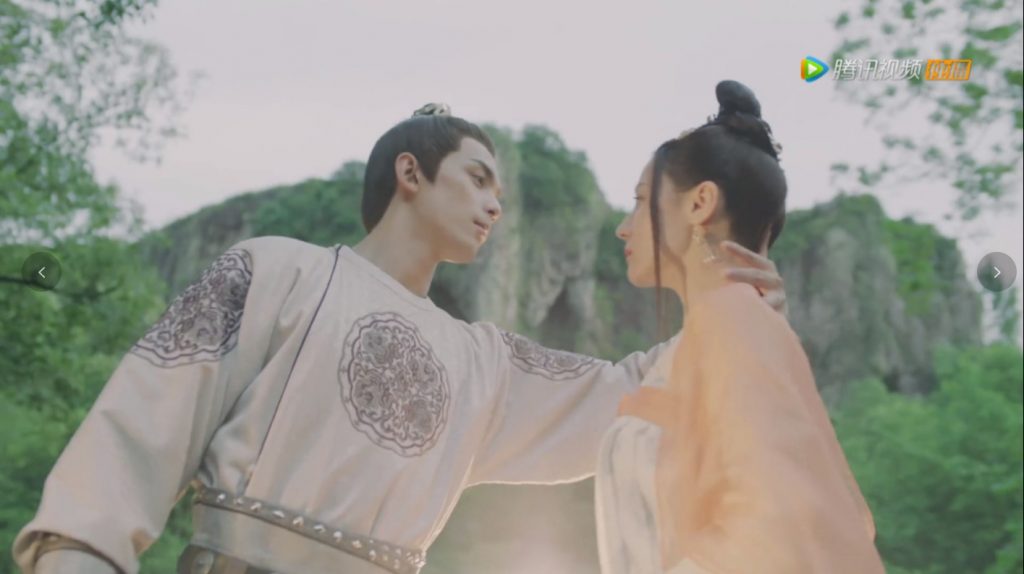 Adding to the complaints, a released music video teased a kiss scene between Dilraba and Leo Wu Lei (吴磊). However, the couple’s kiss was blurred out and the camera zoomed in on a pair of parrots pecking on each other’s beaks. Confused by the edits, viewers humorously mocked that Dilraba’s kiss scene was replaced by parrots feeding each other.

When netizens reached out to the director and asked if there will be kiss scenes in the drama, he replied, “Yes, it will be a surprise.” 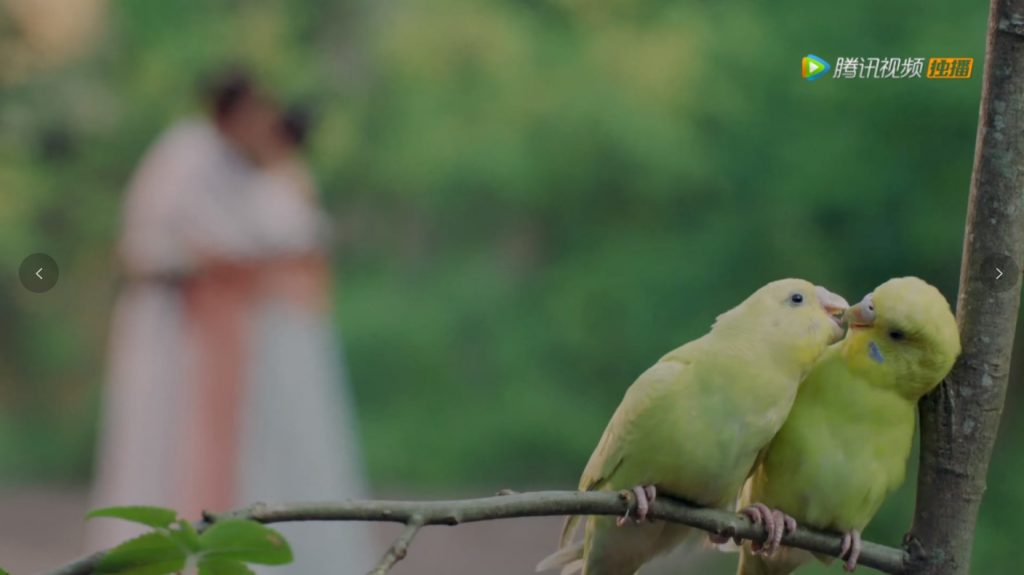 While viewers were excited to see Dilraba in an action-filled drama, they were left underwhelmed when the editing exposed Dilraba using a stunt double for a scene where a knife was held close to the actress’ face. Many netizens felt that it was a simple fight scene and complained that Dilraba should have been able to perform by herself.

Responding to the criticism, the production team acknowledged the editing errors and insisted that the fight scene required professional training to perform. They also reminded the public not to imitate the fight scene in real life due to safety concerns.