After an engaging run, The Long Ballad <长歌行> aired its finale on May 3. Despite the happy endings for the two main couples, there were also drawbacks which made viewers difficult to consider it an ideal finale. The ending was largely criticized for leaving some loose ends and poor CGI effects. 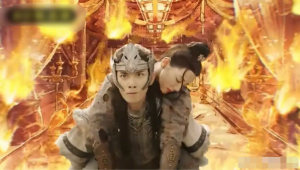 The main couple Ashlie Sun (Wu Lei 吴磊) and Li Changge (Diliraba Dilmurat 迪丽热巴) once again experience life and death together. Changge is captured by the villain Princess Yi Cheng as she vows to bury her in the fire. Running to save Changge, Ashlie Sun bursts into the burning palace and heroically carries her out of danger. While it is meant to be an intense scene, the bad CGI effects of the fire made it appear cartoonish.

Furthermore, there was huge disappointment on how their happy ending was illustrated. Faking their deaths after the fire, Ashlie Sun and Changge return to the grasslands to pursue a free lifestyle of their choice. Although they promise to be together and even talk about marriage, Changge and Ashlie Sun are shown separately staring at the far distance by themselves up at the open sky. After the tribulations and separations the couple endured throughout the drama, viewers yearn to see the couple happily married or at the very least, standing beside each other in the final frame together. 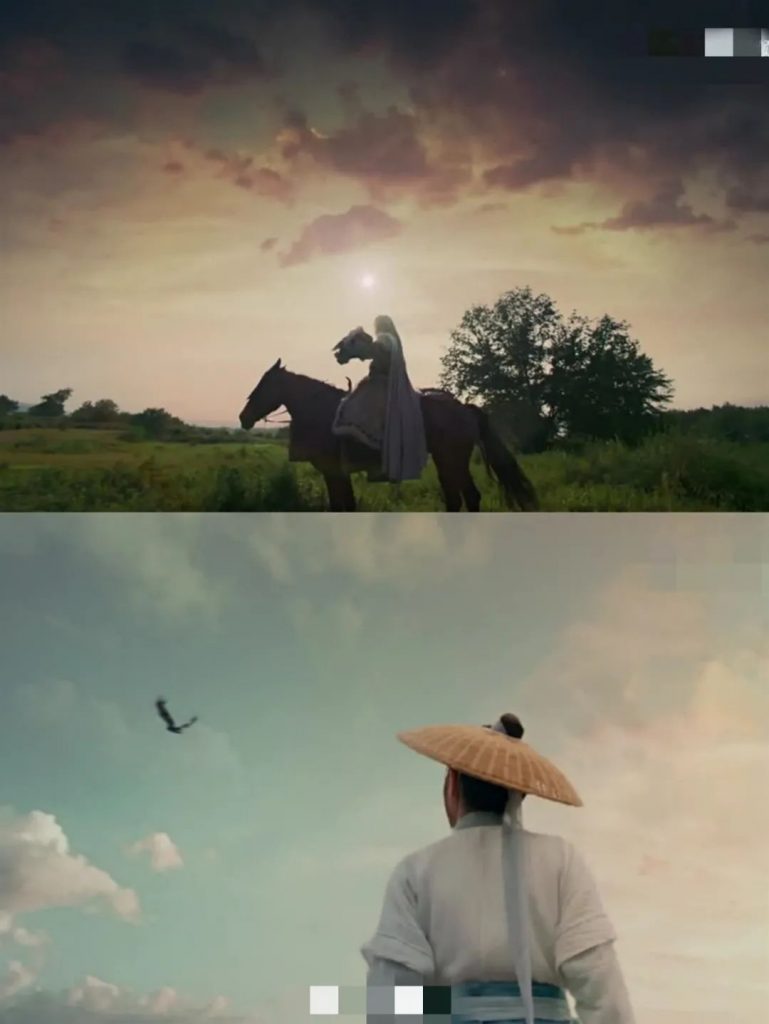 Instead, the only wedding scene depicted was between Li Leyan (Zhao Lusi 赵露思) and Hao Du (Liu Yuning 刘宇宁). Since the beginning of the series, they had adoring dynamics and underwent significant character developments with Leyan maturing and Hao Du gaining more empathy.  Happily tying the knot in a sweet marriage ceremony, Leyan and Hao Du receive blessings from their respective fathers.

Despite given the happy ending, it was unfortunately not a gratifying one. Apparently, the screenwriter also shared the same feelings, as she posted photos of the script on the night of the finale and commented that the producer kept on compressing the scenes between Hao Du and Leyan, characters which were not found in the original comics and were created for the television adaptation. The producer allegedly wanted the scriptwriter “to hurry up and get it over and done with,” which seemed like he was very displeased and did not care much for the details in the production. 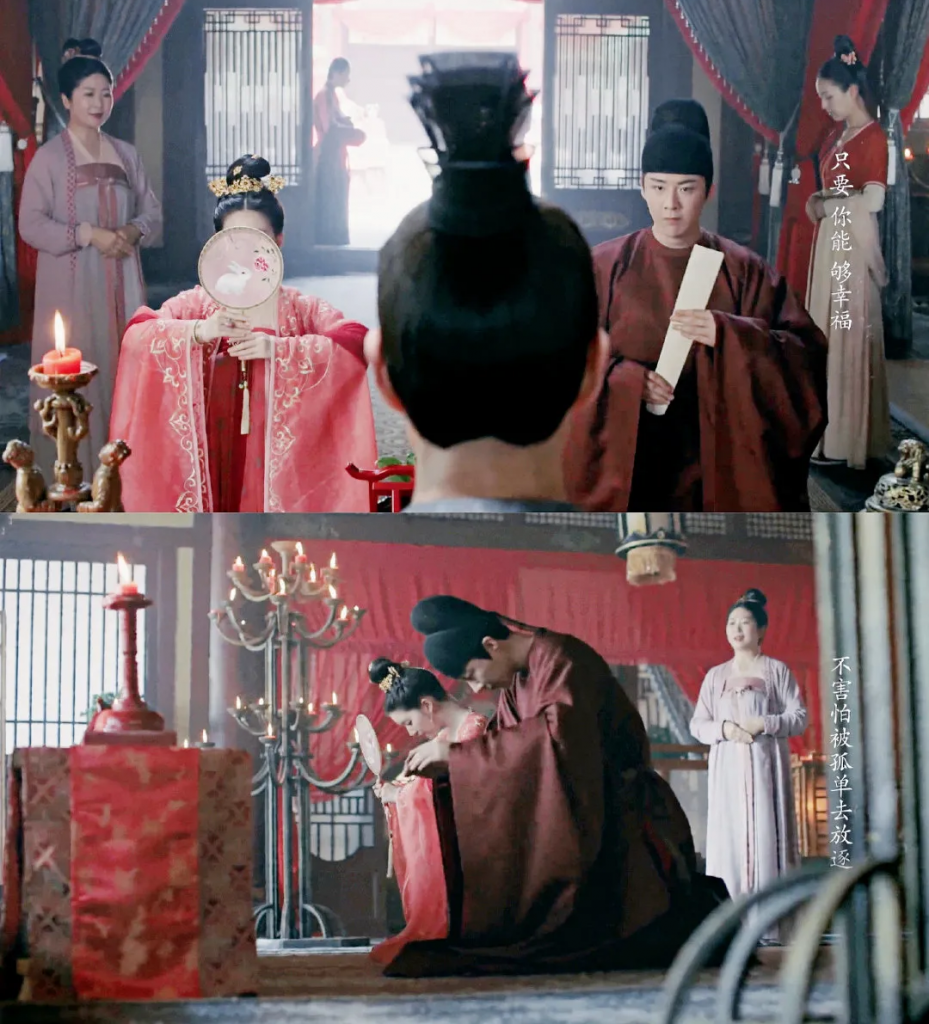 This article is written by Minna or JayneStars.com.