At the end of last year, Oriental Daily newspaper exposed Bernice Liu (廖碧兒) for dumping Moses Chan (陳豪) and dating wealthy second generation, Alastair Lam (林忠豪), whose family fortune was worth billions of dollars. Unfortunately, Bernice has been working busily in mainland China, which caused her relationship with Alastair to lose sparks. “Loser in love” Bernice Liu appeared dispirited while dining with a friend in the Central district.

Allegedly, Alastair was currently hotly pursuing, Jacquelin Chong (莊思敏), who broke up with Deep Ng (吳浩康) earlier. Alastair was spotted attending a gathering with Jacquelin as a couple. Earlier, Jacquelin dined at a Japanese restaurant with Alastair and posted a photo of the meal on her blog, displaying her sweet love state. Asked by the reporter regarding her relationship with Alastair, Jacquelin indicated that she and Alastair were friends for over a decade said, “I don’t know; I have no comment.”

On the other hand, Alastair highly praised Jacquelin. Asked whether he had broken up with Bernice, Alastair said, “We have always been friends.” (Are you in love with Jacquelin Chong?) “We are good friends and have known each other for over a decade.” Asked about going out on a date with Jacquelin, Alastair said, “We did share a meal together. There were other people present.” (Was Bernice Liu present?) “No.” (Does Bernice know that you and Jacqueline had a dining date?) “I don’t know whether Bernice knew or not.” Asked what his impression of Jacquelin was, Alastair praised her, “Of course, she’s great! Otherwise, we would not have remained friends for over a decade! She is very straight-forward, unpretentious, and does not possess any temper.”

Bernice Liu: “It Doesn’t Concern Me”

Asked by the reporter  about Alastair and Jacquelin’s dining date, Bernice indicated that she has not been in touch with Alastair for a period of time. “I am uncertain regarding the status of his love life. I don’t wish to discuss other people’s affairs. I am currently not attached to anyone, except for my work.” Jayne: Based on Bernice’s response and how clearly she drew the boundary with Alastair, perhaps their relationship is indeed over. It appears that Bernice wants to focus on her career in mainland China now and it would be a difficult time to build a new relationship, which would require time commitment. 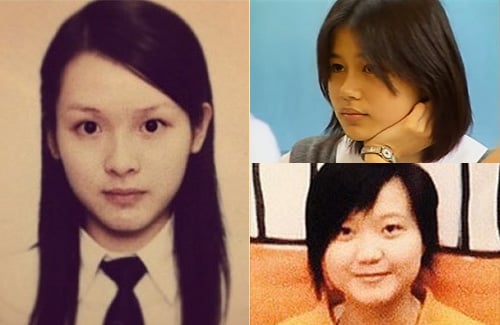 What did Ali Lee, Priscilla Wong, Yoyo Chen, and other TVB artistes look like in their high school days? 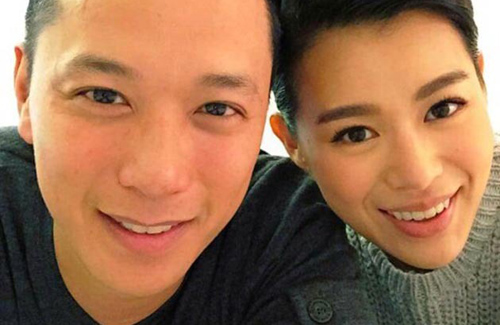 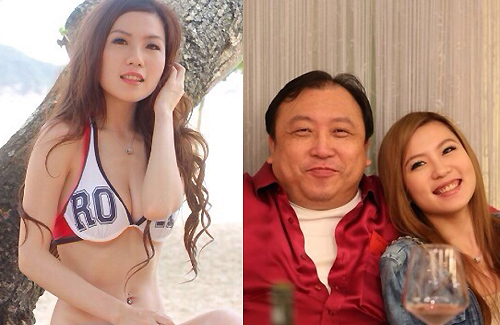 Wong Jing’s daughter, Ada Wong, is determined to jumpstart her film career, even if it means stripping fully nude onscreen.