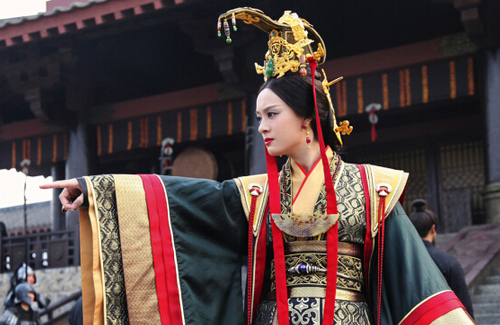 The Legend of Zhen Huan <甄嬛傳> was one of the most popular dramas in Mainland China in 2011. Hoping to have a second wave of success, director Zheng XIaolong (鄭曉龍) returns to helm 80-epsiode epic series, Legend of MiYue <羋月傳>, again starring Betty Sun (孫儷) as the titular character.

Set to premiere on November 30, viewers can hardly wait for the date to arrive and have already expressed much excitement over Legend of Miyue. Netizens complimented the excellent choice in the two female leads, stating that Betty and Tamia have good chemistry together.