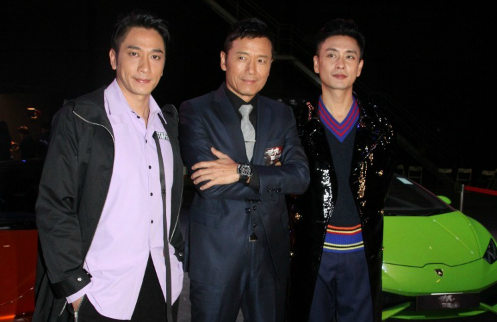 In the series, Bosco and Lee’s characters are good friends, so they have the most scenes with each other. In addition, Bosco has a lot of dialogue in English. “I found a teacher to improve my English and to practice the script,” he revealed. “I also exchanged a few words with Lee earlier; it was OK I can communicate if it’s just small talk, it doesn’t matter.”

Michael added they could just use hand gestures if communication is a problem. He also exposed that Bosco was so nervous about the drama that he couldn’t sleep for a few nights. Hearing this, Ron couldn’t help but chuckle, and Bosco immediately jumped in and said, “What do you mean a few nights? It’s been a few months.”

Moreover, Michael revealed Bosco would call him in the middle of the night to talk. Bosco explained his first scene with Lee is not until two days later and expressed he’s a little nervous. In fact, the English dialogue is not the only problem for him. Lee is over six feet tall, so Bosco specifically wore a pair of three-inch platform shoes to close the height distance between them.

“I didn’t wear any insoles,” Bosco said. “If I wore insoles how would I walk down the stairs? But it’s natural for foreigners to have a taller physique. Perhaps the director can arrange some scenes where Lee is sitting, haha!”

Ron chimed in and said Bosco can use an apple box to appear taller if necessary. Reporters also asked if Michael would show any muscles in the drama. Michael, who plays the commander of a secret operation group in Flying Tigers 2, said, “I don’t mind showing muscles in the summer, but how I can take off [my clothes] in the winter when it’s so cold? I will have Goosebumps. There’s nothing fresh about showing muscles, [the viewers] should watch the storyline instead, there are big scenes with Lee.” 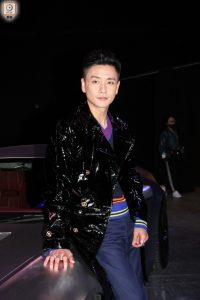 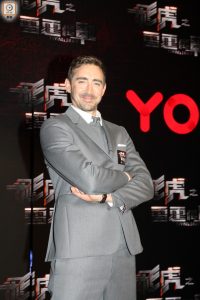 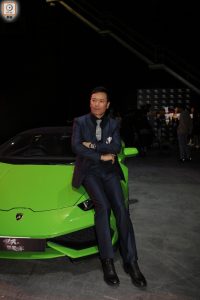