Hong Kong actor Bosco Wong (黃宗澤) has been flourishing as he juggles his acting career between China and Hong Kong while expanding his own food businesses. As one of Hong Kong’s most eligible bachelors, many fans were curious of Bosco’s personal life and were happy for him when he went on a date with a new lady.

A few days ago, Bosco was photographed having a meal with a long-haired beauty at his restaurant. The two appeared to be in a good mood as they enjoyed their meals with a bottle of red wine. Holding his date’s attention, Bosco successfully charmed her and had a wonderful time together. 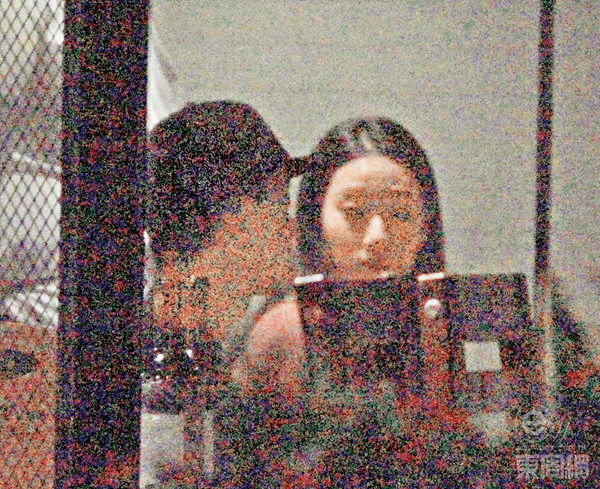 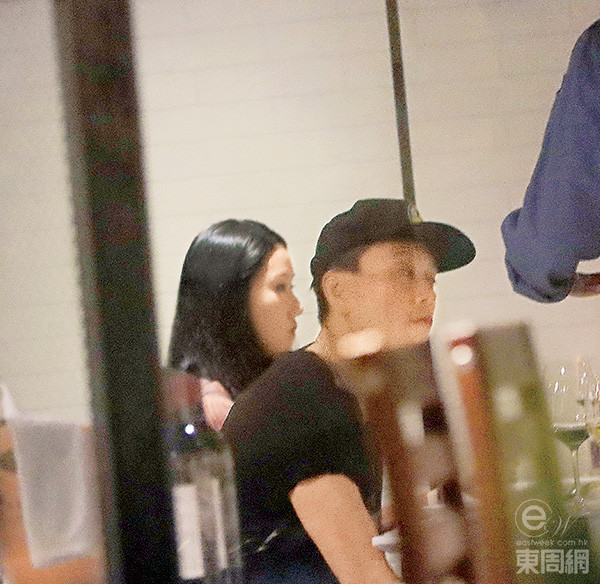 The date took place days after Bosco won the Best Actor Award at the New York Festival TV and Film Awards for his role in The Impossible 3 <非凡三俠>. Adding another award to his long list of accolades in the span of his 24 years acting career, Bosco has proven to be a respected actor on the international stage.

Bosco revealed that he feels honored and thanked the late director Billy Tang (鄧衍成), “‘The Impossible 3’ was his last work. It’s all thanks to his excellent work that I was able to win. I am happy that the judges like my portrayal of a stuntman who fears dying. In fact, after many years of being an actor, I never thought of being nominated for an international event. I thought of winning so this is all a surprise.”