South Korean boy band BTS gave fans a scare after announcing that they will be turning their focus on solo activities. The announcement was not well-received by the fans and sent shockwave to management agency HYBE’s stock price.

In a video, the members opened up on the band’s struggle since their polarity exploded. The group’s leader RM explained, “The problem with K-pop and the idol system is that it doesn’t give you time to mature. You have to keep producing music and keep doing something. There is no time to think and I don’t know what direction our group should take.”

After the announcement, online discussion ran rampant with speculations that BST is on the brink of disbanding or that the announcement is related to the member’s mandatory military enlistment. As speculation continued to grow, HYBE’s stock price plummeted by 25.65% in a single day.

In a statement, HYBE emphasized that the group is not disbanding, “The members are not taking a hiatus. They are working on solo projects and group projects at this time.”

While fans may have to wait until BTS perform as a group again, fans can look forward to the band taking some time to find themselves and come back stronger together. 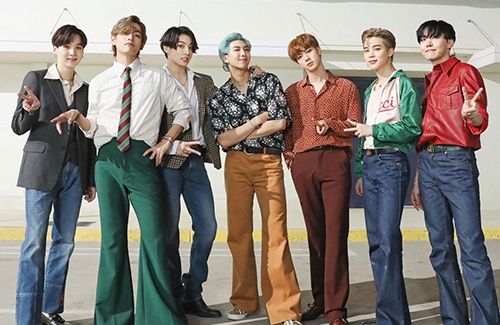 “Dynamite” by BTS debuted at number one on the Billboard Hot 100, the US’s biggest music chart. 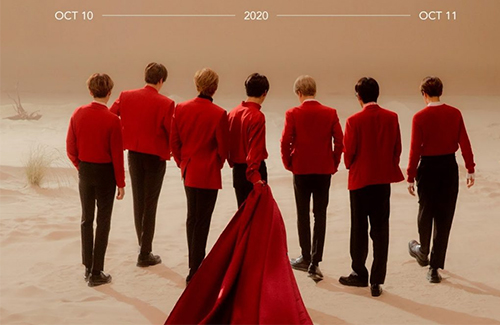 BTS announced their new concert MAP OF THE SOUL ON:E, which will be held online and offline, this October.