Flying Tiger 3 <飛虎之壯志英雄> completed its run on April 1, capping the trilogy with an exciting finale.

The story revolves around an international terrorist ring which wants to leverage the DH2 virus as a powerful bioweapon. Roger portrays a microbiologist who accidentally created the virus years ago, and is targeted by the terrorists to mass produce the DH2.

In the finale, Oscar Leung’s character is seen escaping with a DH2 mutant, which was developed after experimenting on fugitives on a deserted island. When humans are injected with the mutant virus, they lose all their senses and behave like violent zombies. The SDU arrive to retrieve the DH2 mutant. As the bullets fly, Bosco’s character is injected with the virus and nearly loses his life….

With choreographed action scenes, daring stunts, and many highly visual impacts, Flying Tigers 3 ends with a bang. Cementing the trilogy has been Bosco and Ron’s brotherhood and their contrast in personalities, which is one of the highlights of the series. 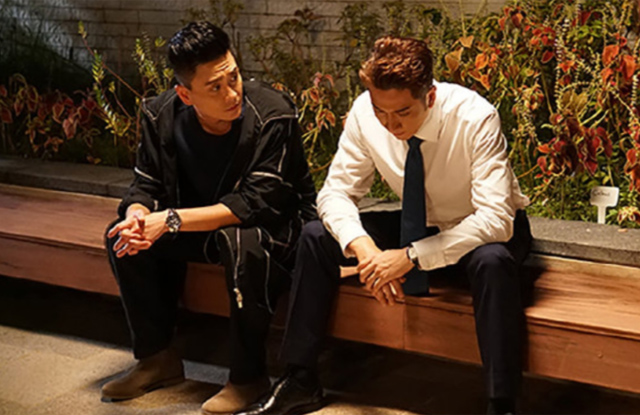