ViuTV recently announced the filming of the swimming-themed drama i.SWIM. The story focuses on two young swimmers, who are both rivals and friends hoping to win a swimming competition. The drama will be directed by Fung Chi Keung (馮志強), and features a strong cast consisting of members from boyband MIRROR.

The two main leads will be played by Edan Lui (呂爵安), who soared in popularity for his performance in boys’ love drama Ossan’s Love <大叔的愛>, and Jeffrey Ngai (魏浚笙), who built his fame in Be a Better Man <調教你男友>. The main female lead will be played by former Miss Hong Kong contestant Sofiee Ng (吳海昕).

The cast will also have other members of MIRROR, including Alton Wong (王智德) and Stanley Yau (邱士縉). 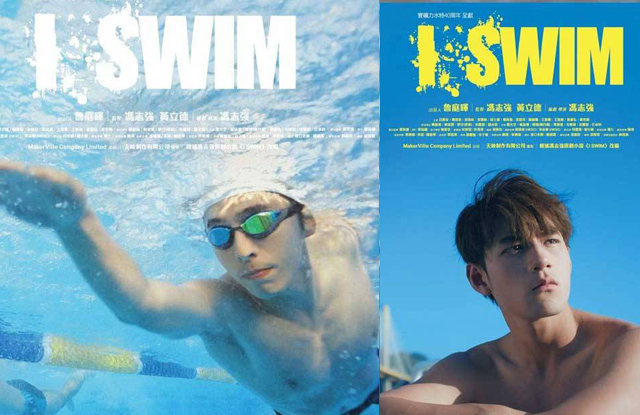