ViuTV’s Ossan’s Love <大叔的愛> has been getting a lot of buzz for being Hong Kong’s first boys’ love drama. Unlike most BL dramas which feature angsty and tragic storylines, Ossan’s Love is a rom-com with plenty of heart and laughter. Sharing their filming experiences, MIRROR members Edan Lui (呂爵安) and Anson Lo (盧瀚霆) hope their performances live up to expectations.

Since Anson has known Edan for a long time, he tried to put aside their familiarity and  immerse himself into his character, who fell hard for his officemate from the start. “I don’t mind doing extra things such as getting his lunch and utensils. I do it with extra care, because I really want to find that feeling [of being in love],” Anson laughed.

Although ViuTV purchased the rights to remake the original Japanese hit drama Ossan’s Love which aired in 2018, the Hong Kong version is more detailed and adds new jokes with some very daring lines. Edan expressed, “We were so scared. Even though we bought the rights to the drama, we also want to have our own style and find a balance.”

Edan often texted Anson about the screenplay to discuss their scenes in advance, but Anson would still surprise him on set. Edan said, “We usually laughed and played roughly with each other, so we didn’t really feel any awkwardness! Anson added a bit of extra elements in his acting. For example, when we filmed kissing scenes, he would do something extra and scare me!” 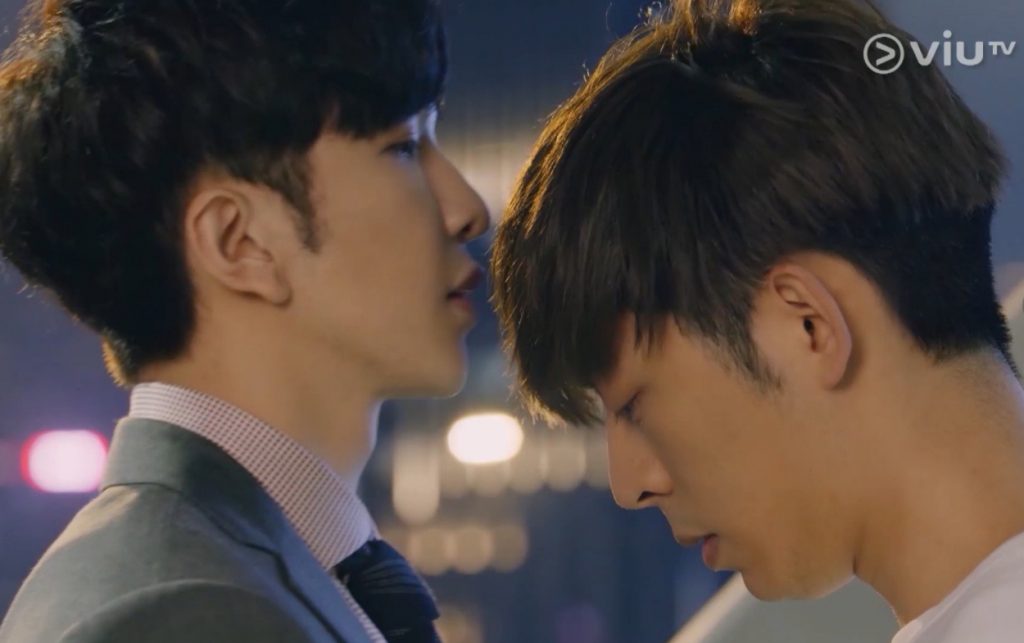 Kenny Minds His Own Business on Bus

In the first episode, there was a memorable scene where Kenny Wong (黃德斌) rescues Edan from an awkward situation on a bus and draws their characters closer.

Despite the crowdedness, Kenny enjoys taking the bus from time to time. He said, “Taking the bus is just so convenient – you don’t have to drive around looking for parking space. I usually keep to myself on the bus, and wouldn’t get caught in misunderstandings. Even if I see people arguing, I would probably stay quiet unless things get physical. If not, I won’t get involved in other people’s business.” 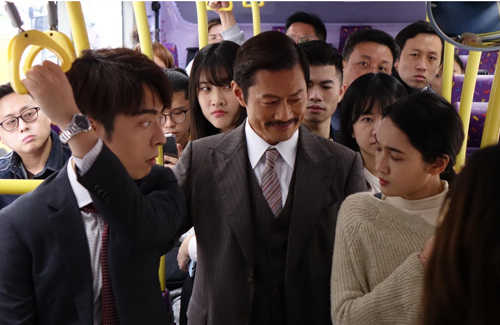