Cecilia Cheung‘s (張栢芝) eldest son Lucas is already 14 years old, and has grown up in the public eye due to parents and grandparents’ fame. Possessing his father Nicholas Tse’s (謝霆鋒) good looks and the love for guitar, Lucas has the talents to join the entertainment industry.

Lucas is the quiet type who does not like to talk. However, his smile and gaze drive girls crazy. Cecilia shared that he practices guitar every day, which could be worthy of a performance. 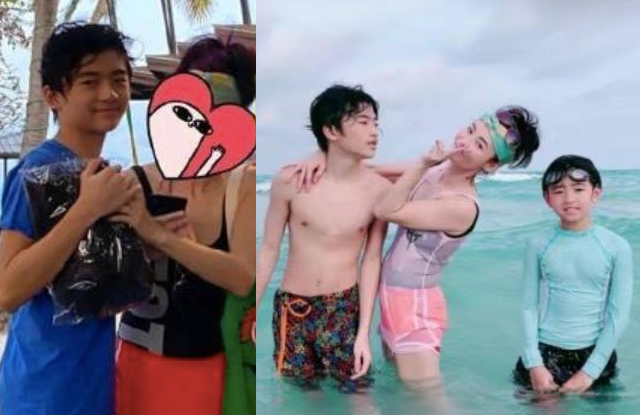 Given that Cecilia has always approached parenting through open conversations and treating her sons like friends, she hopes they can create their own paths in life. Lucas has not revealed what he wants to do in the future yet, but he is not easily influenced and follows his own thinking.

“He does not like to hurt people or compete. It’s enough that he focuses on improving himself and doing what he enjoys. He doesn’t care what people think of him. I’m very grateful that he is like this, because he has such a simple mentality,” Cecilia commented.

In an earlier episode of Life is Beautiful Season 2 <讓生活好看2>, Cecilia already mentioned that she is not against Lucas entering the entertainment industry. If he does show interest and is willing to work hard, Cecilia would support him.

“Of course, I want my son to have a simple life so he can focus on his studies. I want him to then find a sweet girl whom he can marry and start a family with. If he wants to join the industry and do better than his father and me, I will fully support him,” she said. 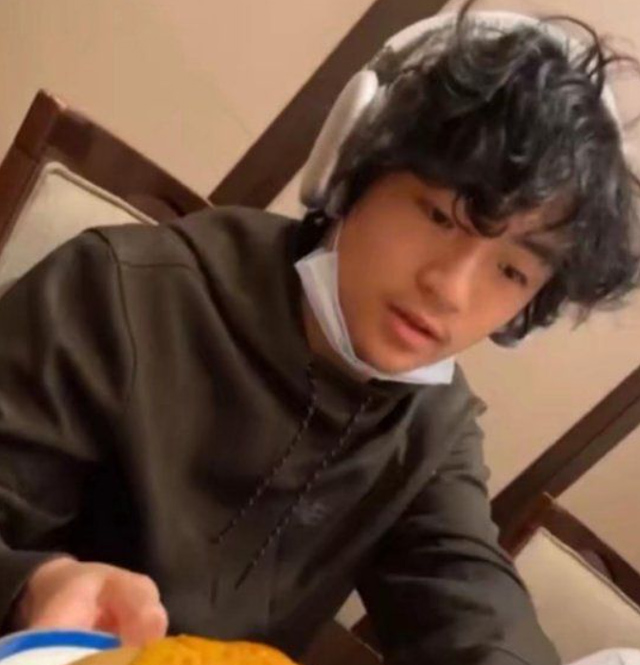 Aside from Lucas, another second-generation celebrity with a musical talent is Donnie Yen’s (甄子丹)  son James (甄濟嘉), who has been praised for being a piano prodigy. Donnie has posted videos of James playing piano and commented, “What a master! Every time James plays the piano, there is so much spark, which is so amazing. I am so proud of my son. I hope he continues this!”

Many netizens complimented James for being a prodigy, and wondered if he would become a professional piano player.