Cecilia Cheung Gets Mad at Passerby for Photographing Her Son 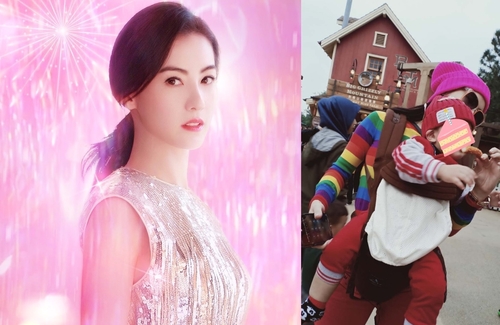 It’s been over a year since Cecilia Cheung (張栢芝) gave birth to her third son Marcus, but the baby’s daddy identity still remains a mystery. The 39-year-old mother is also extremely protective of Marcus’ privacy. Although she often shares pictures of him on Instagram, she never revealed his face. Hence, it’s not surprising that Cecilia was alarmed when a stranger snapped a photo of Marcus.

A few days ago, Cecilia brought her three sons to Disneyland for fun. As always, she shared photos of their outing on Instagram, but she made sure not to reveal Marcus’ face. The celebrity only published photos of his little hands and feet.

However, passersby would inevitably want to take pictures of her, as she is a celebrity. On that day, a stranger was photographing Cecilia and possibly Marcus as well. As a result, Cecilia retaliated by photographing the man and uploading his photo onto her social media account.

She complained, “This gentleman, please don’t sneakily take shots of the children and respect the privacy of others.”

Still, Cecilia did not compromise the man’s identity. She used a big apple to cover his face. 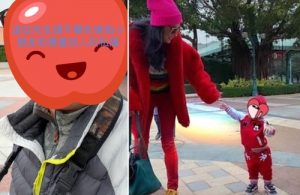