Evolving from mere fashion accessory to an iconic status symbol for the affluent – the astronomical price tag of luxury handbags owned by many celebrities and socialites can be unthinkable for the rest of us! Here are 11 celebrities who love to splurge on their favorite designer handbags: 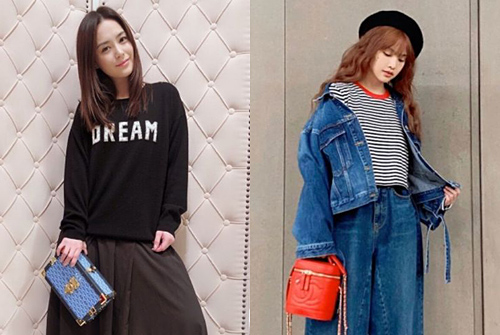 Active on her social channels, it is no secret that the recently divorced celebrity’s cabinet is filled with a branded Hermès collection. The 39-year-old once revealed that she loves shopping, and would always make purchases without looking at price tags.

Nicknamed “Princess of Cuteness” in her idol drama days, Rainie has evolved into a fashion icon. The Taiwanese actress and singer owns countless elegant and trendy handbags, and is hardly seen with the same handbag on her Instagram feed. 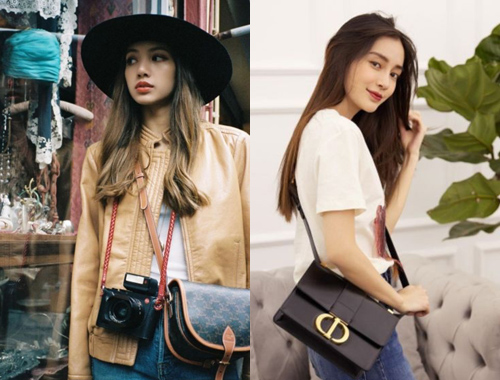 The Thai member of Korean pop group BLACKPINK, Lisa keeps a low profile and does not flaunt her handbag collection, yet the fact that she owns both the branded handbags which Lady Gaga was first spotted carrying in 2018 – Celine 16 and Hermès Kelly – is enough to prove that she is an ardent collector.

As a brand ambassador for fashion powerhouse Christian Dior in China, Angelababy owns almost every Dior design, and is often spotted carrying different designs of the exorbitantly priced 30 Montaigne and Lady Dior bags. 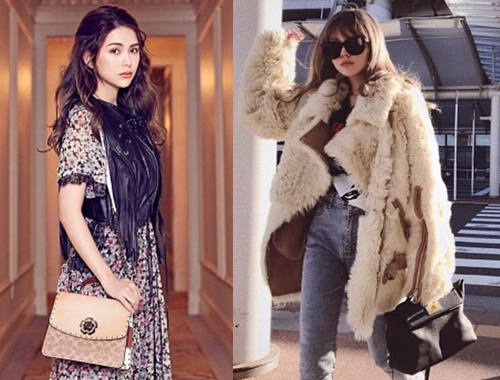 The ex-girlfriend of Show Luo (羅志祥), influencer Grace Chow is also known for her love of luxury bags. She showed off her Hermes Kelly and Birkin handbag on Weibo before, with the combined cost of both bags exceeding that of a luxury mansion! 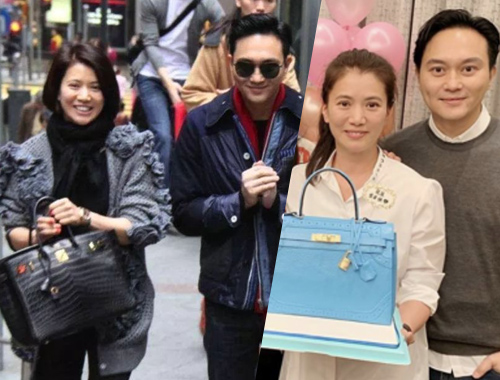 The only female celebrity to have won both Miss Hong Kong and Best Actress at the Hong Kong Film Awards, Anita Yuen is known for her habit of splurging on branded bags. After completing her coronavirus mandated quarantine in China earlier, she was spotted heading straight for luxury store Hermès where she bought six bags in one store visit. Though she replied that those were all “small purses,” husband Chilam Cheung (張智霖) already spent an alleged $20 million Hong Kong dollars to foot the bill! 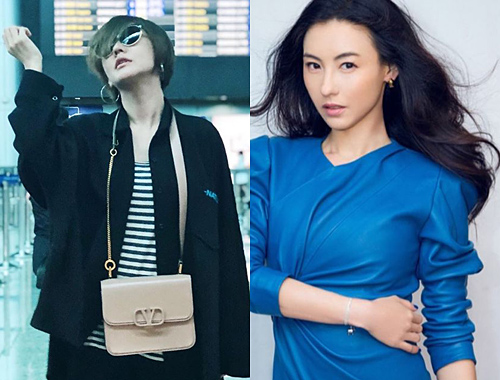 A hilarious Taiwanese saying has it that “no matter how many vain girls there are in the world, at least there is still Dee Hsu.” The veteran host has cultivated an image of herself as a lover of branded bags, and her social media boasts a varied collection of different luxury bags. Yet there is talk that the 42-year-old is extremely frugal when out of the limelight, and that her favorite arm candy is an unimpressive canvas bag she has used for 10 continuous years.

Playing a spendthrift in the movie The Shopaholics  <最愛女人購物狂>, Cecilia Chung is not far from her character as she once revealed that she chalked up close to HK$2 million in credit card debt within a month, and had once acquired an apartment and a car within the same day. Cecilia found another outlet for her love of handbags by designing one for her own fashion label recently. 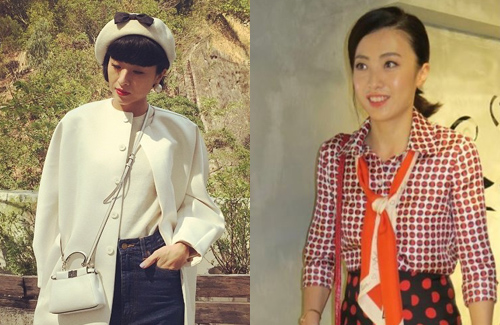 The socialite and wife of singer Eason Chan (陳奕迅) allegedly spends millions renewing her wardrobe collection every season, and her clothes spewing out of three rooms in their home. In 2015, she donated over 50 bags of clothing and other items for charitable purposes, with many among them being completely new handbags from her personal collection.

Married to Hong Kong businessman Joseph Lau (劉鑾雄), Chan Hoi Wan reportedly received over 700 Hermès handbags from her husband . He was such a big spender that he was given priority to exclusive collections, and would be invited to purchase new designs even before their official release. Chan owns the entire Hermail Tutti-Fruitt collection, each of which has a price tag starting from HK$2 million. 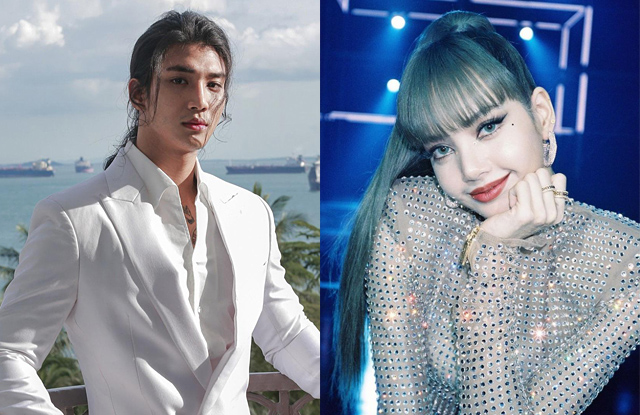 BLACKPINK’S Lisa tops the Most Beautiful Face, while Burmese actor Paing Takhon as the Most Handsome Face.