The 2020 Spring/Summer Fashion Week has kickstarted in Paris this week, attended by our favorite celebrities who showed up at the fashion show with spot on hair, makeup, and outfits. Check out some of the looks below! 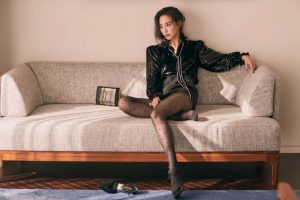 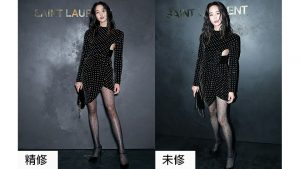 The 37-year-old showed off her long legs in black tights while attending the Saint Laurent fashion show. 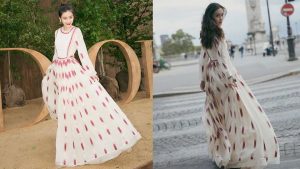 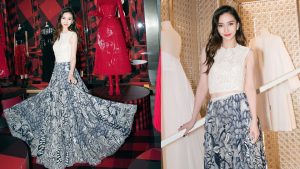 As a the Greater China ambassador for Dior, Angelababy, it is to be expected for the 30-year-old to show up in a luscious Dior dress with grace. 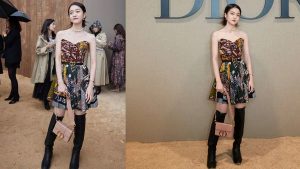 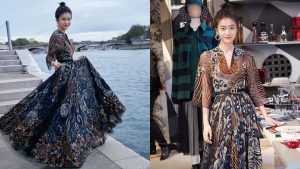 Known for her performance in the historical fiction drama Princess Silver <白髮>, Sophie went for the exact opposite look—instead of having long hair and wearing a long dress, she chose to appear in cropped hair and a short Dior dress. 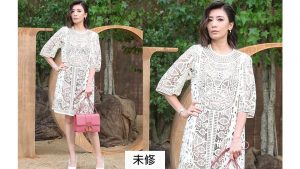 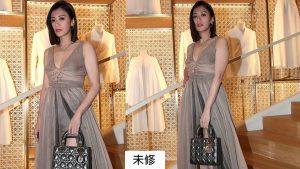 The Taiwanese actress was also invited by Dior. In these unedited photos, the 44-year-old is shining just as bright if not brighter than the trendy idols. 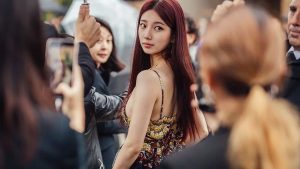 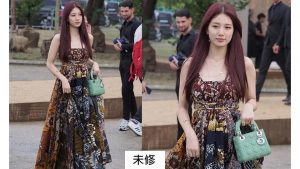 The Hallyu star is also an ambassador for Dior. 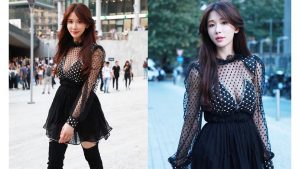 The Taiwanese model-actress and newly is looking youthful Alberta Feretti. 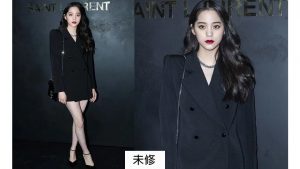 The 19-year-old accentuated her legs in this oversized Saint Laurent blazer. 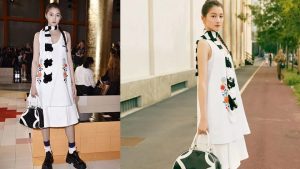 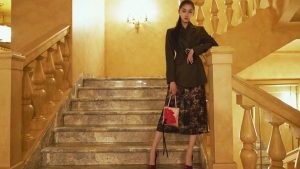 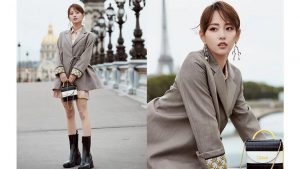 The Chinese actress turned eyes with her Chloe outfit and rain boots. 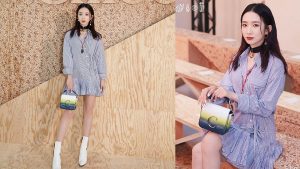 The Rocket Girls 101 member is ready for fashion week while wearing Chloe. 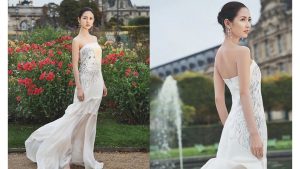 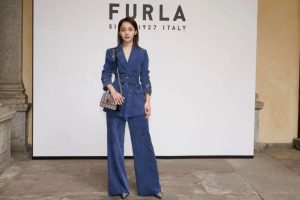 The Story of Minglan <知否知否應是綠肥紅瘦> actress looks ready for business in her Furla suit.