Both established actresses in their own right, Qin Lan (秦嵐) and Charmaine Sheh (佘詩曼) will lead Chinese medical drama Dr. Tang <關於唐醫生的一切> next. They were last seen onscreen in 2018’s Story of Yanxi Palace <延禧攻略>.

Directed by Wen Deguang (温德光), who helmed successful productions such as 2015’s Cairo Detective <开罗宣言>, the iQiyi drama will spotlight doctors’ storied experiences as they provide medical aid to the ill, and focus on the dynamics between doctors and patients. Besides Charmaine Sheh and Qin Lan, actor Wei Daxun (魏大勋) is also part of the cast. 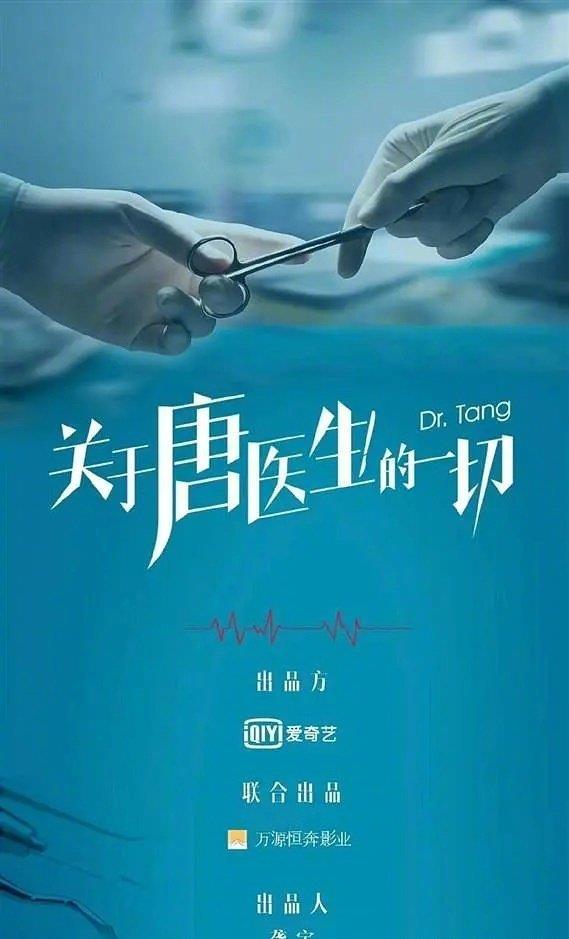 Another medical drama with dual-female leads is Dear Life <親愛的生命>. Centered on females in the medical profession, the drama stars Victoria Song (宋茜) and another actress who play gynecologists forced to confront career and romantic challenges before hitting their 30s. 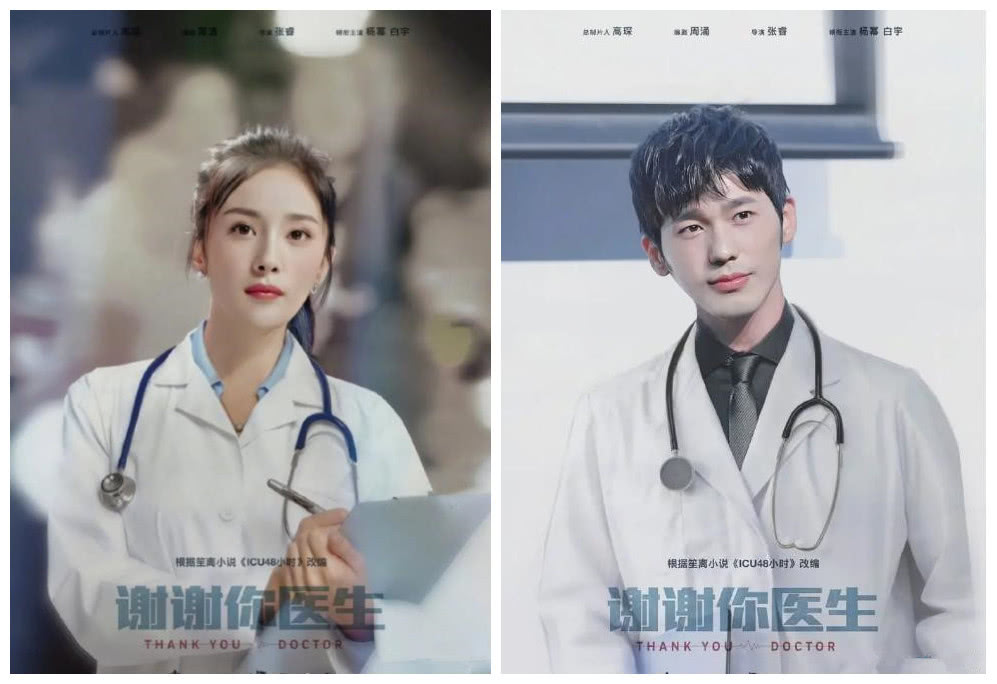 With a big dose of medical themes recently, fans will have plenty to look forward to, including Yang Mi (楊冪) and Bai Yu’s (白宇) anticipated series Thank You, Doctor <謝謝你醫生> which had its filming delayed by the pandemic situation; military medical drama My Dear Guardian <親愛的戎裝> starring Li Qin (李沁) and Johnny Huang (黃景瑜); and urban medical romance The Oath of Love <餘生，請多指教> fronted by Yang Zi (楊紫) and Xiao Zhan (肖戰).

With 2021 and 2022 offering a host of hospital and medical procedurals, viewers will have plenty of choices! 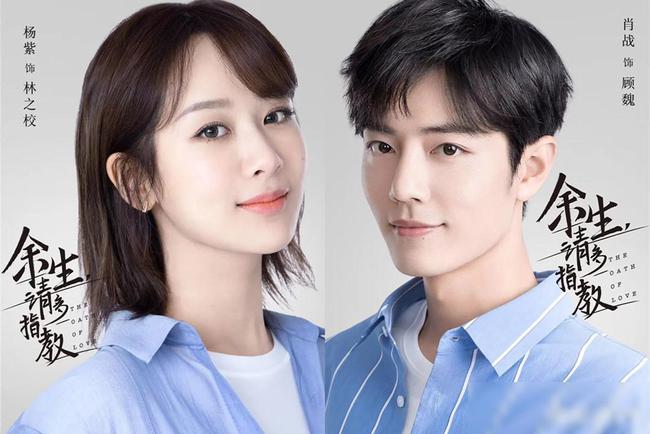 Sean Xiao and Yang Zi in “The Oath of Love” 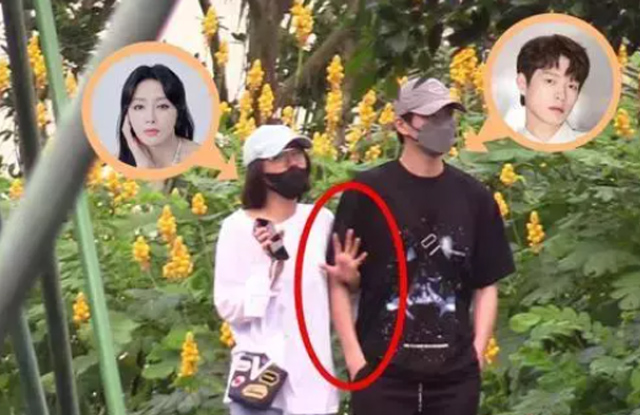