A media insider accuses the star of disrespect when he changed a scheduled interview at the eleventh hour.

Chinese actor Chen Xiao (陳曉) has successfully transformed his idol image to a credible actor since marrying actress Michelle Chen (陳妍希). Starring in many productions in 2019 including Queen Dugu <獨孤皇后> 和 Love Journey <一場遇見愛情的旅行>, he has maintained rising popularity but was recently lambasted for turning down an interview at the last minute.

According to Weibo revelations by media insider “Seven Falling Ropes” (七落索), Chen Xiao was up for an interview the following day, the last in a series of three interviews. “Seven Falling Ropes” turned down interviews with singer Mao Bu Yi (毛不易), the directors of Lebanese film Capernaum, and two other invitations in order to honor Chen Xiao’s appointment. Having previously interviewed Chen Xiao twice, “Seven Falling Ropes” was looking forward to the final interview, but got a rude shock when informed by Chen Xiao’s manager at 11 p.m. the night before to reschedule the session into an email interview.  “Before Chen Xiao changes his manager to someone who knows how to respect others’ professions, I will never have contact with the star. Have already informed the industry about this; please be careful peers.”

Criticism of Chen Xiao’s manager attracted much public attention, with netizens’ reactions varying from those who hope artistes too can honor their word- “Celebrities should be credible too” to those who spoke up for him – “Ruined by a bad teammate” and “It’s the manager’s problem; hope he can meet a better manager and not be blamed”.

Neither the star nor his management team has responded publicly to the incident.

In a similar case, popular actress Wu Jinyan (吳謹言) was said to have turned down a CCTV interview program and was later blacklisted. Accused of being a diva, the star caved in to pressure and later apologized, with the scandal affecting her popularity. 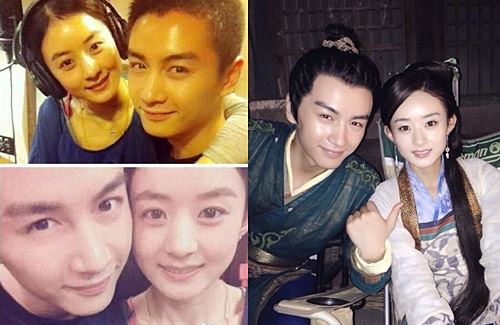 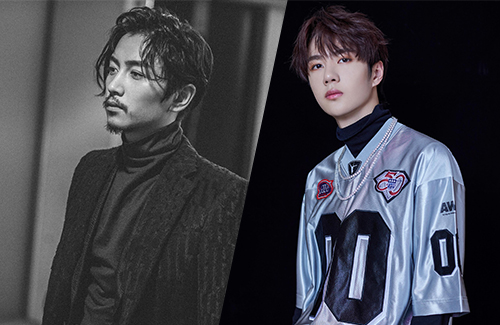 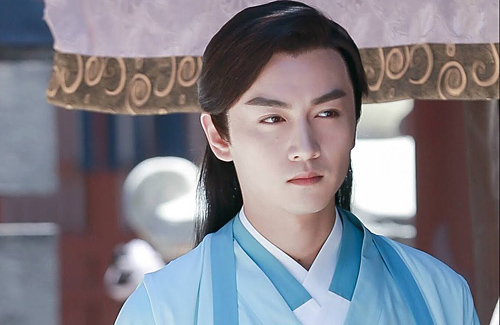 Happily married for 3 years, Chen Xiao is starting to get a “Dad bod”. 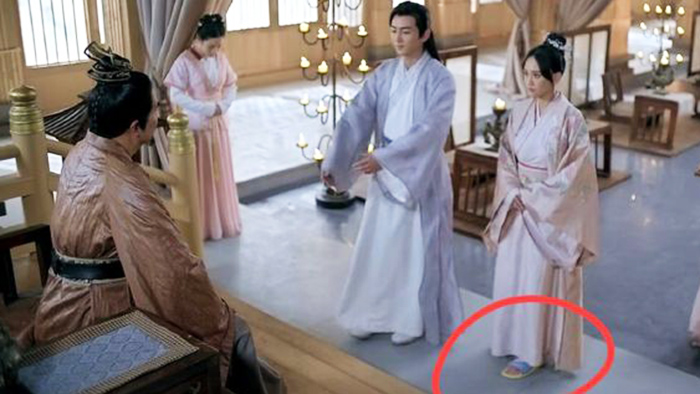 Joe Chen forgot to leave her Peppa Pigs at home.