China to Remake “The Flying Fox of Snowy Mountain” 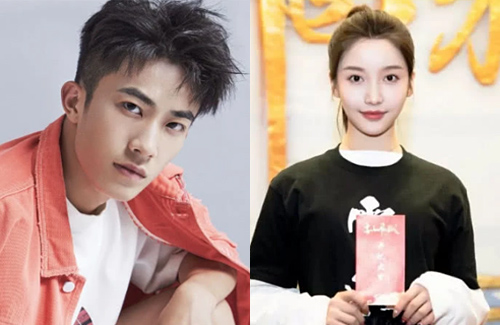 Seeing how popular the recent remake of The Heaven Sword and Dragon Sabre <倚天屠龍記> was, Mainland China will soon be rolling out a remake version of Jin Yong‘s (金庸) wuxia novel The Flying Fox of Snowy Mountain <雪山飛狐>.

Although there have been many adaptations of The Flying Fox of Snowy Mountain in the past, the last one was back in 2007, staring Nie Yuan (聶遠), Athena Chu (朱茵), Coco Lui (吕一 ), and Gillian Chung (鍾欣潼). While the 2007 version boasted a star-studded cast, the drama was only met with mediocre reception.

Zhang Chenghang (張誠航), an actor currently signed under Ruby Lin’s (林心如) studio, will play Fan Yuting. Although he is still considered as a newcomer, Zhang Chenghang has previously worked on various big-name dramas such as Singing All Along <秀麗江山之長歌行> and Wu Xin The Monster Killer <無心法師>.

Although the rest of the cast has not been announced yet, there have been rumors on casting Lin Yushen (林雨申), who played Yang Xiao in the latest remake of The Heaven Sword and Dragon Sabre, as Hu Fei’s father. 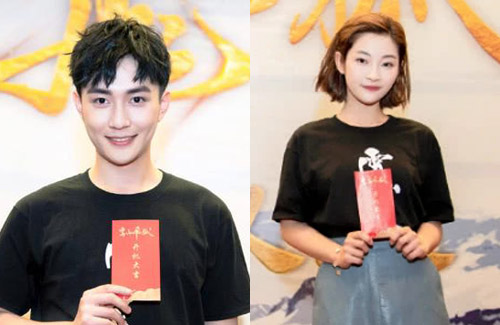