Participating in the new school-themed drama Unrequited Love <暗戀‧橘生淮南>, Mainland Chinese actor Hu Yutian (胡一天) is back in playing the brainy student despite his sex scandal last June. To add authenticity, the crew even filmed on location at Harbin No. 3 High School, which was referenced in the novel. However, negative reports of the crew’s unreasonable behavior during on-site filming have surfaced.

A female student exposed the crew’s unacceptable behavior when filming at her school on February 18. She alleged that while filming along corridors, the crew forbade students to get off or visit the restroom, and also disturbed resting students by making loud noises during their afternoon nap times. The student also posted photos of a bruise on her arm, which she said was the result of male crew member pinching her when she visited the restroom. Chastising the crew angrily, she wrote “This is Harbin No. 3 and not your filming studio…do you think the entire school are your fans?”

As one of the top schools in Heilongjiang province, news of  Harbin No. 3 High School students’ unhappy experience with the crew has attracted much attention online. Netizens feel that filming should not affect the students’ day-to-day routine, criticizing the crew for their recklessness, “You were also students once. Don’t you know how important secondary school is for the students?”

As photos of the incident became one of the most widely searched on Weibo, the crew of Unrequited Love responded, “The crew and school have contacted the students to find out what transpired; there has been no such case of physical contact. We hope the misunderstanding will not continue to snowball. Thank you.” 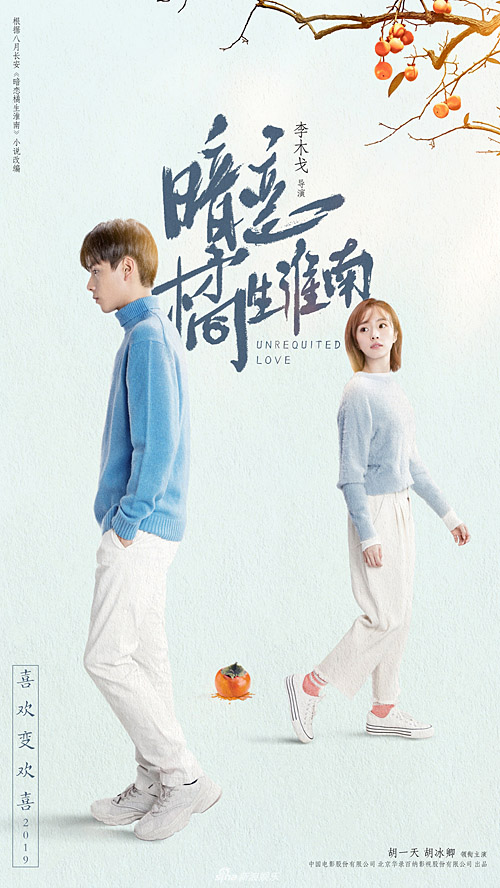 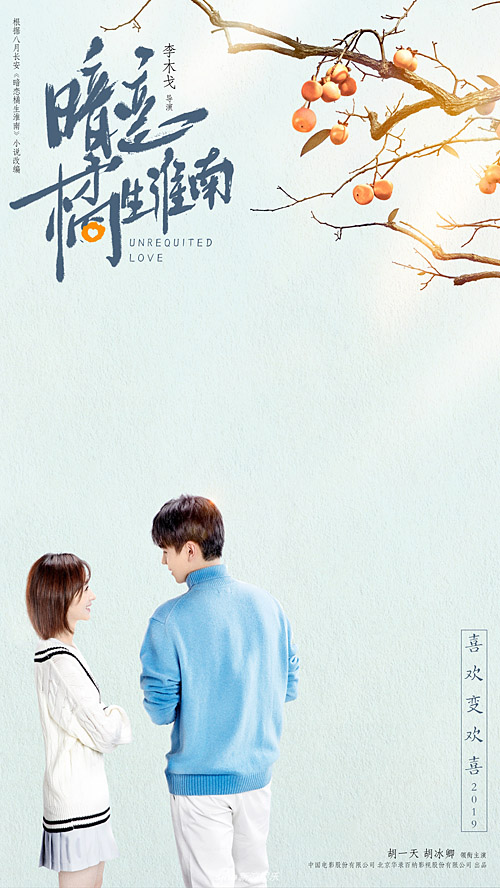 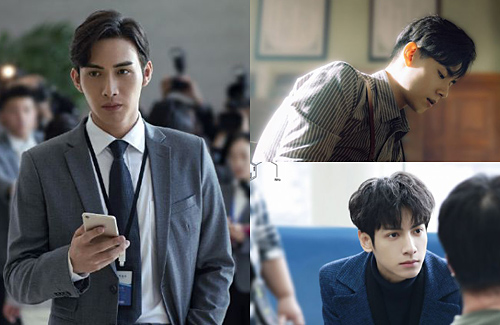