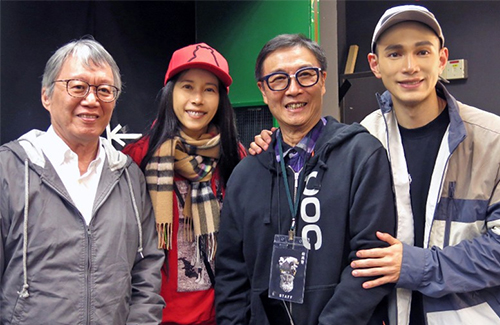 For the past two years, 70-year-old Damian Lau (劉松仁) busied himself with the preparations of Matteo Ricci: The Musical <利瑪竇>, which ended its last sold-out show on Sunday, January 12th. As the show’s creator and director, it was a bittersweet moment for Damian to see the show coming to an end. 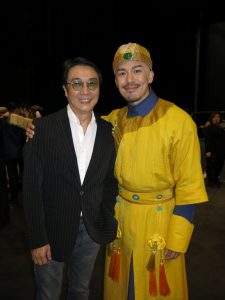 The veteran actor made his first public appearance after a long time to support the final show. He was seen walking with a cane and was presented with unilateral right-sided weakness, which are all symptoms of having suffered a stroke. Damian also looked much skinnier compared to his last appearance in April 2019.

Damian was reached out for comment. He replied to reporters reassuring that he is in okay health. “Thank you for the concerns,” he said. “It isn’t that serious. I am recovering. Don’t worry.”

Matteo Ricci’s main actor, Jonathan Wong (王梓軒), was also reached for comment. His manager replied, “[Damian] is fine. He had a fall a while back, which is why he is now more careful in taking his steps. But he is okay. He was there for our rehearsals and the actual show. We hope he’ll have a speedy recovery. When you are older, you’ll need more time to recover. He is doing well. Thank you for the concern!”

5 comments to Damian Lau Rumored to Have Suffered a Stroke