The sixth official remake of Jin Yong’s (金庸) classic wuxia novel Demi-Gods and Semi-Devils <天龍八部> have released a set of new character stills to give fans an exclusive sneak peek of what to expect in the upcoming year.

The novel, which was first published as a serial for Hong Kong’s Ming Pao in 1963, follows three protagonists who eventually become sworn brothers as their stories intertwine. The novel was first adapted into a film in 1977 called The Battle Brothers. In 1982, TVB adapted the novel into a two-part epic television drama, which starred Bryan Leung (梁家仁) as Kiu Fung, Kent Tong (湯鎮業) as Duen Yu, Felix Wong (黃日華) as Hui-juk, and Idy Chan (陳玉蓮) as Wong Yu-yin. In 1997, TVB adapted the novel again, this time with Felix Wong returning as Kiu Fung. Benny Chan (陳浩民) starred as Duen Yu, Louis Fan (樊少皇) as Hui-juk, and Carman Lee (李若彤) as Wong Yu-yin.

Su Qing (蘇晴) and Viva He (何泓姗), both who respectively played villains in The Story of Yanxi Palace <延禧攻略> and Ruxi’s Royal Love in the Place <如懿傳>, will portray the sisters Ah-chu and Ah-tsi, respectively.

Check out these character stills below! 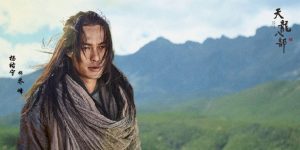 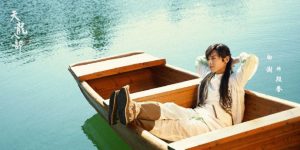 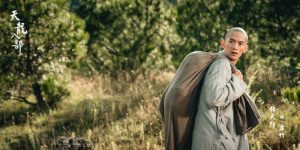 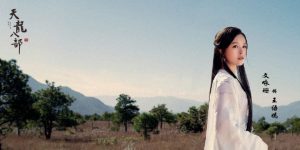 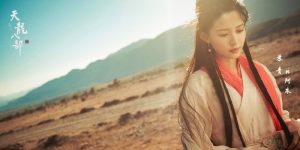 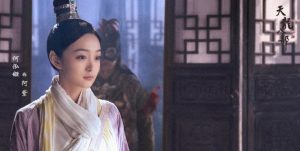