In May, 38-year-old Taiwanese actor Tony Yang (楊祐寧) announced that he will be marrying his non-celebrity girlfriend of two years, Melinda, and that they are expecting their first child together. This week, the actor finally shared some official marriage photos he took together with Melinda, as well as confirming that he and Melinda have already obtained their marriage license.

In the adorable photoshoot, both Tony and Melinda are wearing matching off-white outfits. Melinda’s belly is already showing in the pics. Tony wrote “9.9” with the pictures. 9 is a lucky number in Chinese culture, as it is the same pronunciation as the word “everlasting.”

The media reached out to Tony for further comment. His manager said the two had registered for marriage on a “happy day”. They did not take any traditional wedding photos—the photos that Tony had shared were merely pictures they decided to take together on a whim. There are currently no plans for a wedding ceremony. 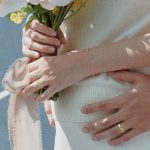 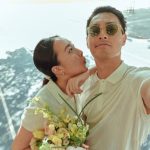 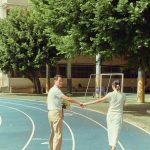 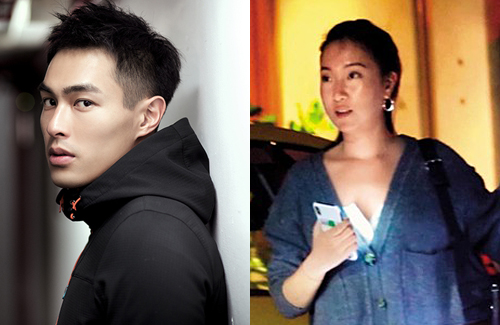 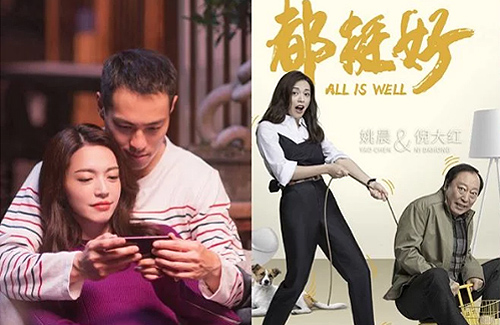 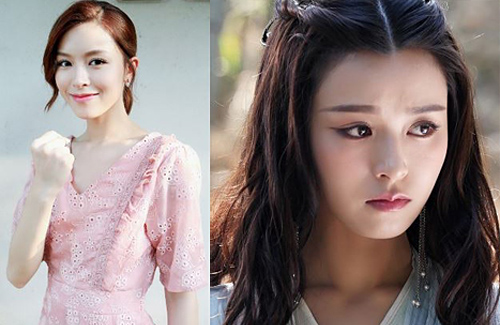