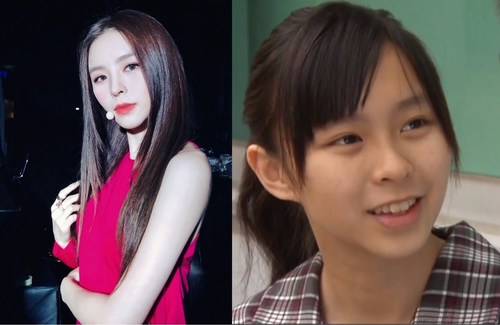 At the time, Elkie was only 15-years-old when she played Lawrence’s arrogant and spoiled daughter, Yannis, who suffers from heart disease. Despite her young age, she acted naturally and successfully portrayed her role well. Even costar Kenneth Ma (馬國明) praised her dexterity and diligence. 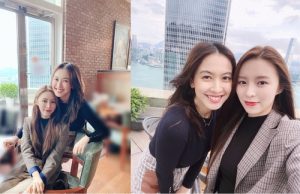 Elkie also has a good relationship with the actors in the series. Earlier this year in January, she met up with Tracy, who starred as Lawrence’s love interest in The Hippocratic Crush II. Tracy couldn’t help but shower the former child actress with praises. She expressed with happiness, “Though she has grown up, she maintained her modesty, kindness, and talent while pursuing her dream. I’m so proud of her!”

Currently, the 21-year-old Elkie is becoming even more beautiful. She is no longer the little child actress with the round face. In addition to the changes in her appearance, Elkie also made developments in her career. In 2015, she became a trainee of a Korean entertainment company before joining and debuting as a member of CLC in 2016. 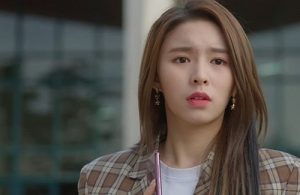 On top of being CLC’s lead singer, Elkie recently participated in her first Korean drama The Rich Son <富家公子>, which won her many fans. She is the first Hong Kong person to have such a heavy role in a Korean drama. Elkie once said that the feeling of being on stage is the biggest reason she is pursuing an entertainment career, so her current achievements stem from her love for the stage. It can be said that she is the glory of Hong Kong. 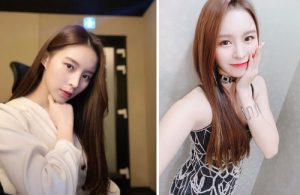 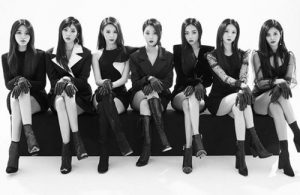