Hong Kong director Derek Tsang‘s (曾国祥) latest film Better Days <少年的你> grossed over 1.1 billion yuan in the box office, nearing 1.2 billion yuan. On November 4, Derek’s father, actor Eric Tsang (曾志伟), attended the Hong Kong Thematic Film Festival, and a reporter asked him what he thought of Derek’s achievements. Eric said with a smile, “His achievements today is because he is not like me.”

“I couldn’t let him be by my side, so I handed him over to Peter Chan (陈可辛), and I handed Bowie Tsang (曾寶儀) to Chang Hsiao-yen (张小燕). It is better to let others teach them,” Eric explained.

Derek unintentionally rode on his father’s fame at the initial stages of his directorial journey, but his reputation as a director was finally established with box office success Soul Mate <七月与安生>. With the release of Better Days, Derek’s talent and capability are further highlighted.

He once talked about his relationship with his father in an interview and expressed they have a tacit understanding. “I don’t want others to think I am relying on him and he does not want others to look at this son with that attitude,” he said, “so for a long time we were really distant.”

Derek also revealed that he started out at the bottom as a log-keeper before being promoted to second assistant director, and then screenwriter. After he graduated from college, he went to Peter’s company doing odd jobs. There, he learned the whole process of film production, and later he had the opportunity to direct Soul Mate. 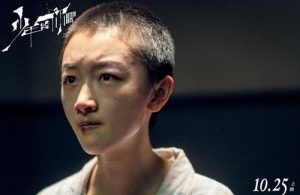 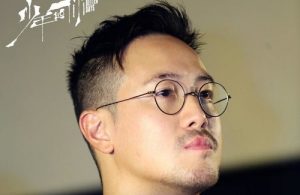