Airing to strong ratings on both Netflix and in Korea, hot new K-drama on the block Extraordinary Attorney Woo has released an online webtoon version, soon to be available in multiple languages! 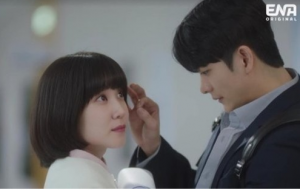 Funny, touching and heartwarming, the drama revolving around an autistic lawyer and her legal sojourns has been getting well-deserved hype for its strong characters and refreshing depiction of the legal theme. Ratings reached a new high of 15.78% in episode nine, where leads Park Eun-bin (playing titular character Woo Young-woo) and Kang Tae-oh professed their love to each other, in addition to the highlight appearance of actor Koo Kyo-hwan!

Widely praised for his apt portrayal of Bang gu-ppong (fart, in Korean), actor Koo Kyo-hwan stars as the son of Mujin Academy’s director and a graduate of Seoul University. He shows up claiming to be the Commander-in-chief of the Children’s Liberation Army, eventually ends up arrested for abducting the elementary kids whom he goes off to the wilderness with. 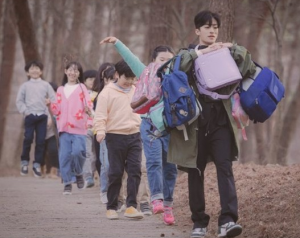 Plot Thickens with Romantic Confession
Seeing a jump in ratings of close to 2 points, episode nine escalates the plot forward with Park Eun-bin confessing to Kang Tae-oh. She tells him, “I like you, that’s why I treat you well!”

Feeling troubled that starting the relationship will lead both of them ending up miserable, Kang Tae-oh faces hesitation, before finally plucking up courage to tell her, “Because I like you too much, that my heart is sick with love!”

Besides Korean, the newly released manga will be made available in Chinese, English and Japanese versions, with the characters bearing a strong resemblance to their onscreen counterparts. 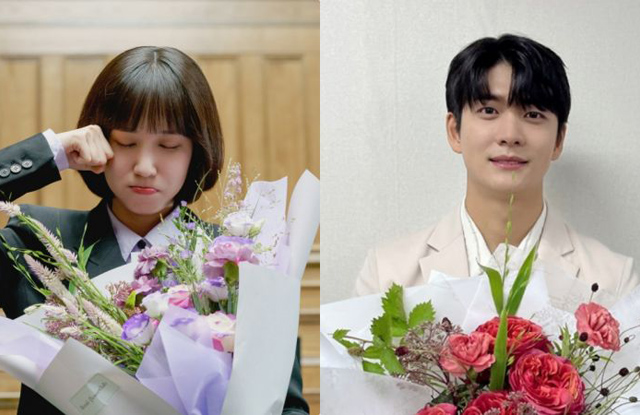 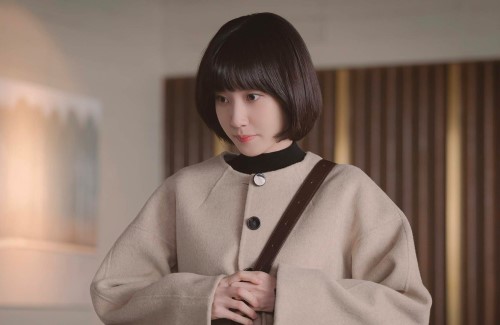 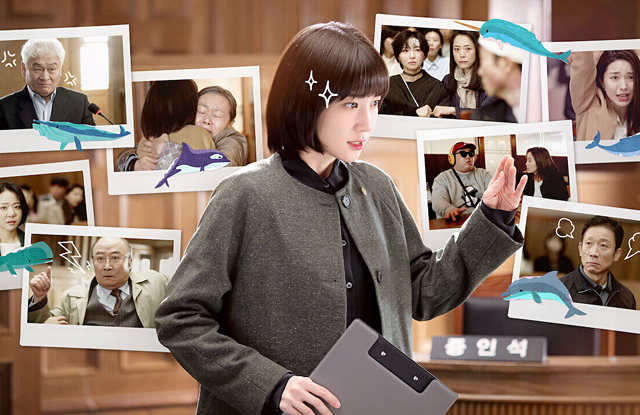 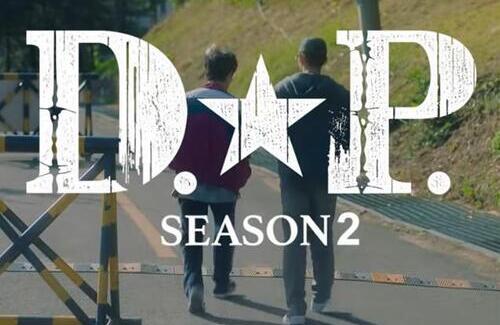 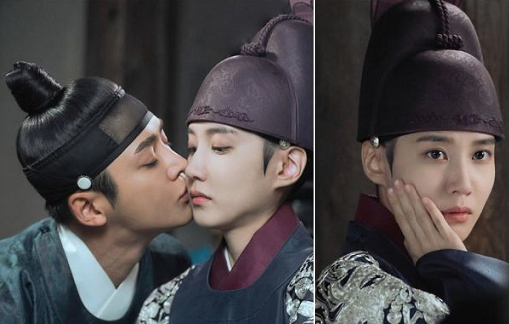