With Shang-Chi and the Ten Rings becoming the top grossing Marvel film this year, its cast is flying high with greater international recognition. Fala Chen’s (陳法拉) Hollywood career got a boost, and the 39-year-old actress recently attended the Giorgio Armani Spring Summer 2022 fashion show during the Milan Fashion Week, and received front-row treatment.

Leaving TVB in 2013 to pursue a Master’s degree in Drama at New York’s The Julliard School, Fala signed with United Talent Agency. She broke into Hollywood through HBO’s The Undoing and followed up with Shang-Chi. Despite her limited screen time, her performance received positive buzz.

At the Armani fashion show, Fala sat in the front row alongside Guardians of the Galaxy’s Pom Klementieff and Game of Thrones star Shae Sibel Kekilli, Serena Rossi, and Celina Locks.

Fala has also been taking part in numerous shows and brand events in the last year, including the Crossroads project which is comprised of 14 independent women who tell the stories behind their own personal lives. As the project is highly selective, Fala is the only Hong Kong representative to join. 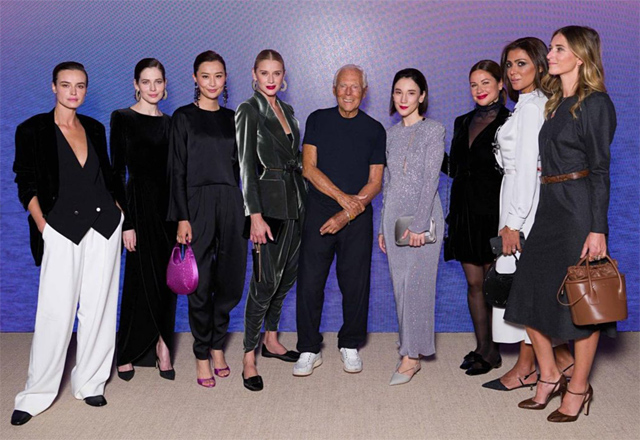 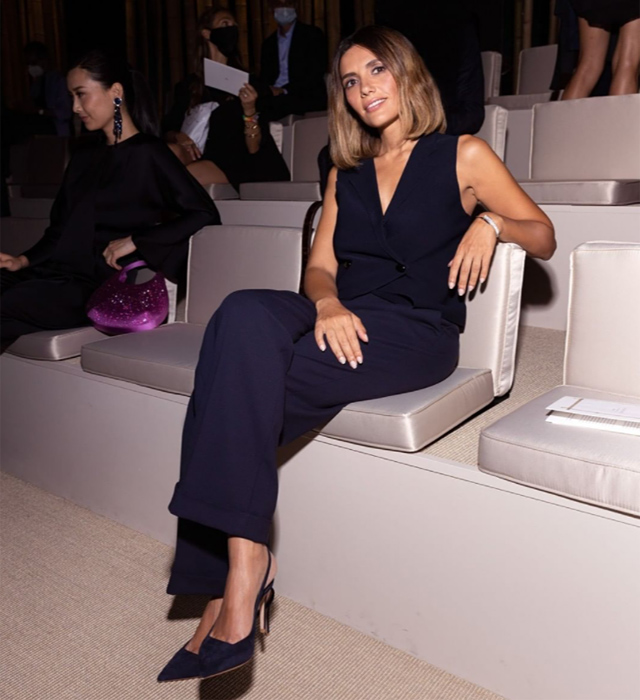