A few days ago, Mainland actress Fan Bingbing (范冰冰) and Li Chen (李晨) announced the end of their four-year relationship by writing on social media, “We are no longer ‘us,’ but we are still ‘we.’”

Fans of the couple couldn’t accept the shocking news, while others speculated the stars faked their breakup to date on the down low. However, just three days after the big reveal, the Mainland media photographed Fan Bingbing and Li Chen eating Thai food together. After the meal, the two left the restaurant in a low-key manner and waved goodbye reluctantly in front of the car.

Some netizens praised them for being so chill and staying as friends after breaking up. On the other hand, those who were heartbroken about the split believe the former lovers have a chance at reconciling. Whether their separation is real or fake, hopefully, both parties are happy! 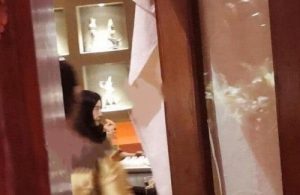 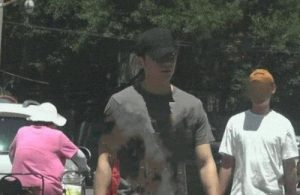