With that much money to spend, it’s not surprising to see celebrities going pretty wild at it. Take a look at these random expensive purchases by celebrities, from something relatively normal to kinda crazy. 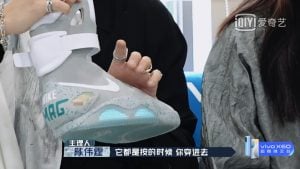 One of William’s most valuable and expensive purchases is the extremely rare Nike Mag. The shoe—a replica of the same shoe worn by Marty McFly in the film Back to the Future II—was first released in 2011 with 1510 pairs created. The line was launched again in 2016, with limited quantities of only 89 pairs, to commemorate the 1989 film. In 2016, one pair was held for auction at a charity event in Hong Kong, and it was sold for $810,000 Hong Kong dollars. 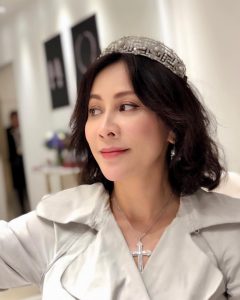 In 2018 while attending a fashion event, Carina fell in love with a particular jewel crown which was reportedly manufactured in 1906. There is only one in existence. Carina declined to share the price of the crown—not even to her husband, actor Tony Leung (梁朝偉). The media has estimated that the crown was worth at least HK$10 million. 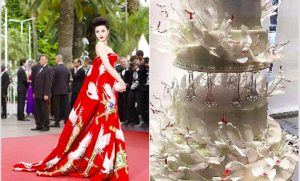 Fan Bingbing famously turned heads at the 2011 Cannes Film Festival when she walked the red carpet with a red gown adorned with cranes. It turns out that Fan Bingbing herself had an affinity for cranes—on her birthday that same year, she ordered a custom made three-layered cake with cranes popping out from the rim. The cake reportedly cost at least 1.98 million yuan. 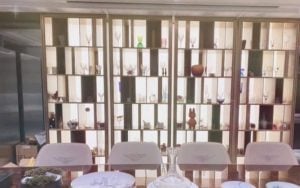 Director and author Guo Jingming has large cup collection. He revealed on a Chinese variety show a snippet of his cup collection displayed in the living room of his room. He enjoys a good drinking experience, and uses different cups for different occasions and drinks. His most expensive cup cost over six figures. 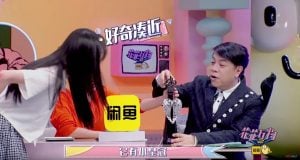 By far the most bizarre yet interesting splurges of them all came from Zheng Shuang. On an episode of Truth Everything 2 <花花萬物2>, the actress revealed her recent purchases to hosts Dee Hsu (徐熙娣) and Kevin Tsai (蔡康永). She shared a bottle of mineral water, packaged in expensive plastic with a pair of angel wings. Netizens did some research, and found that the mineral water from Kobe, Japan, and cost 1,580 yuan per bottle.