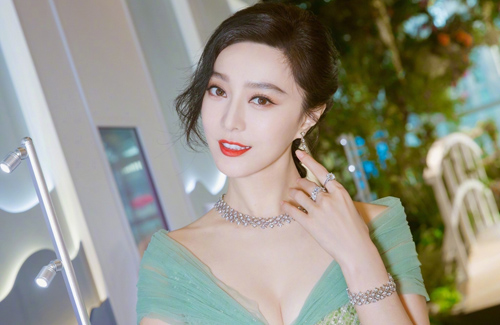 Fan Bingbing (范冰冰), one of China’s biggest and highest paid celebrities, made headlines last year when she was found to have committed tax fraud. Although the scandal has been resolved and seemed to have come to an end after Fan Bingbing paid 883 million yuan in fines, she continues to keep a low profile.

The 37-year-old star is not only a recognized face in China, but has also been a staple on the Hollywood red carpet. Unsurprisingly, her tax evasion scandal also warranted a recent article to be published in Vanity Fair, titled “The Untold Story Behind the Mysterious Disappearance of Fan Bingbing, the World’s Biggest Movie Star”, written by an award-winning magazine writer and investigative reporter, May Jeong.

On her twitter account, May expressed that she spent months in Beijing researching the scandal and interviewing many sources. In the article, she draws a brief portrait around the successes and influence of Fan Bingbing as one of China’s biggest stars. May attributed Fan Bingbing as possessing the “glamour of Nicole Kidman, the sunniness of Julia Roberts, the pluck of Jennifer Lawrence, and the box-office draw of Sandra Bullock.” 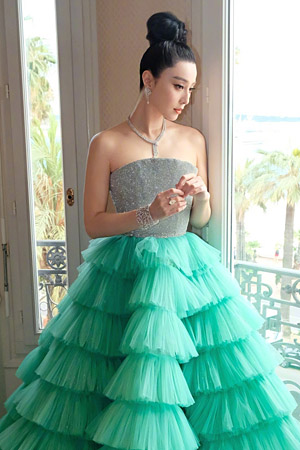 Furthermore, Fan Bingbing’s popularity was catapulted when she was just 16 years old, after starring in the highly successful My Fair Princess. Having been China’s sweetheart for more than 20 years, May writes, “Because Fan has been China’s sweetheart for two decades, younger fans feel as though they have grown up alongside her, a sort of Emma Watson for Chinese millennials.”

Speaking about Fan Bingbing’s fall from the top due to her tax evasion scandal, May took a bold stance and contended that perhaps the Chinese government was using Fan Bingbing to set an example. May writes, “In the years that the Chinese film industry was allowed to grow unregulated, it became common for stars to falsify contracts to avoid paying taxes on the huge sums that they were commanding. Now the bureaucracy is catching up with the industry. As [producer Andre Morgan] sees it, the people aren’t afraid of the state—the state is afraid of the people. That’s why the government singled out and punished a select few, like Fan—to keep everyone else in line. Morgan quoted a Chinese proverb: the state is ‘killing the chicken to scare the monkey.’ That’s why Fan’s sudden fall sent a chill through the rest of the film world.”

To back up her claim, May included quoted segments of her interview with producer Ming Beaver Kwei (桂侑铭) and artiste manager David Unger, ““There was a certain surprise in the industry,” said Kwei, the producer. “Fan Bingbing was only doing the usual standard package.” David Unger, Gong Li’s (鞏俐) manager, put it more bluntly. “The big error,” he said, “was that she was caught.”