Ron’s rumored girlfriend, Viann Zhang (張馨予), indicated on her blog that she had lost her cell phone. Asked whether he was anxious that their joint photos together may be exposed, Ron replied, “As we did not take such photos, that should not happen! Friends did take some photos, but there are no unauthorized photos. I often delete my text messages sent to family and friends after I read them. They are just normal text messages. Tabloid’s published text messages between celebrities are often fabricated!”

Regarding fans’ allegations that Ron was reduced to a “big extra” in Forensic Heroes 3 with little screen time, Wayne Lai supported Ron and said that was not the case. Wayne noted that Ron participated in the filming of more scenes than himself. As a forensic scientist, Wayne’s character would only arrive on the scene after the discovery of a dead body. The physical comfort level of his scenes made Wayne feel guilty. When the reporter pointed out that Wayne’s salary was very high, he joked that he possessed the lowest salary at TVB.

Kate dressed as a sexy ghost at the Forensic Heroes 3 promotional event. However, she wore a vampire cloak to wrap up her figure, in an attempt to reduce skin exposure. Finally, when Producer Miu Siu Ching (梅小青) ordered to “boost the ratings,” Kate exposed a bit more of her cleavage. During the photo session, Kate complained shrilly, “This is making me feel very embarrassed!” I think Aimee Chan would have looked awesome as “Wonder Woman”! 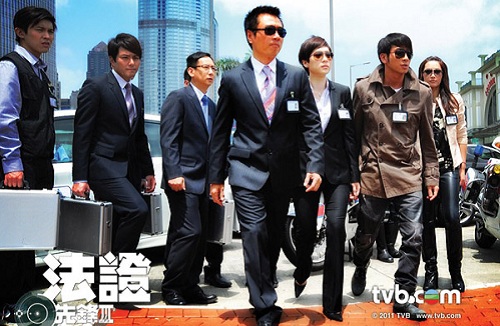 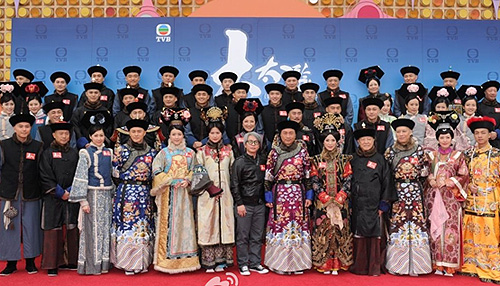 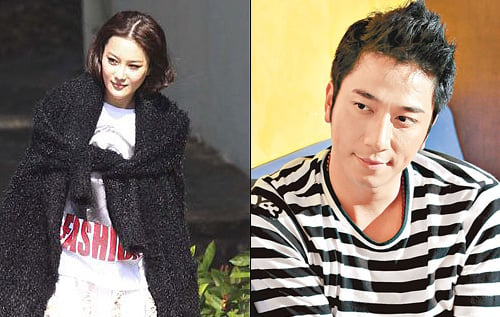 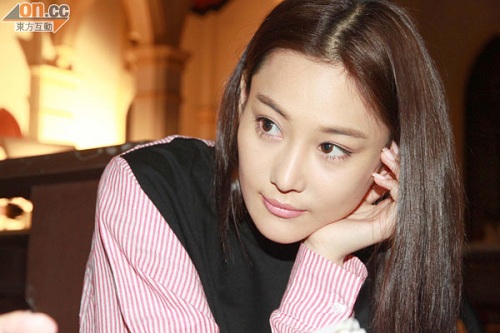 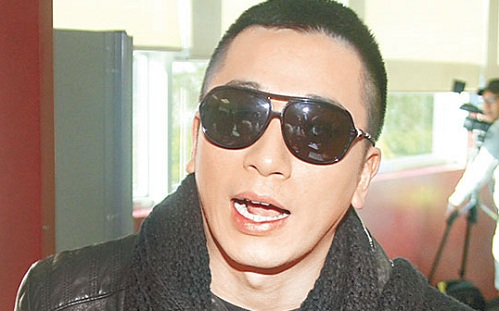 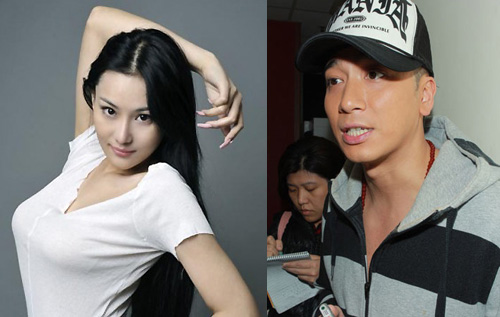