Yearning for romance, Fiona Sit (薛凱琪) describes herself as someone who really enjoys being in love. The 37-year-old is ready to date and eager to find the right one for marriage, especially since she finally figured out the reason why her past relationships did not work out.

Having sung many love ballads in the past, Fiona feels that her perspective on romance has changed, and would like to release an album related to living. Within the last two years, Fiona realized that she has to be a better person in order to be better at dating. She said, “I’ve experienced a thousand-degree change. When I dated in the past, I would lose myself. I would only think of the boy, and do everything for his benefit. I won’t eat, but I would go buy food for him to eat. Even if he doesn’t treat me well, I’ll still sympathize with him. I now ask myself: ‘Were you happy back then?’ The answer was no. I wasn’t happy, I cried. This is a wrong thing; I finally understood that if you’re not yourself then no one would like you, because he wouldn’t know whom he is liking either. I realized the importance of finding yourself, because only when you be yourself, that you’ll be happy.”

The longest rumors Fiona had were with Jaycee Chan (房祖名) and Khalil Fong (方大同). In the past few years, the singer hasn’t been romantically linked to anyone, other than rich second generation, Byron Tang (鄧浩基), a non-executive director of a listed company. She said, “Within these 14 years, I’ve had my fair share of dating and separations. It’s not a lot of times, but my perspective on dating has broadened greatly.” 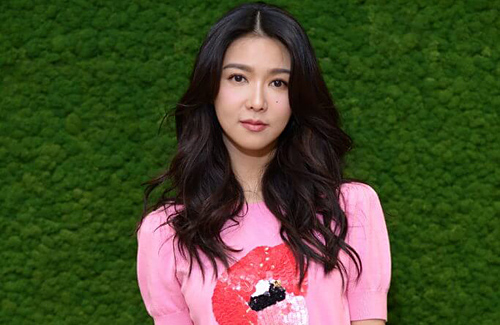 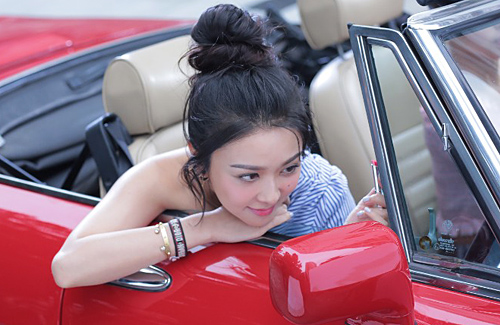 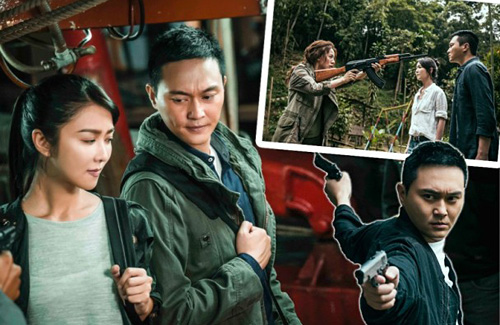 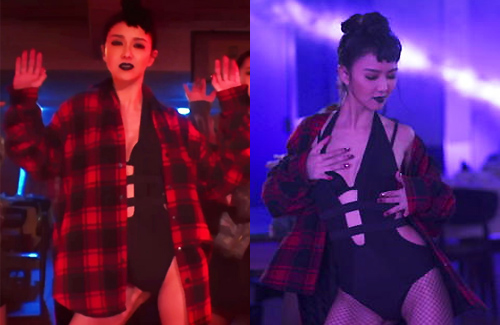 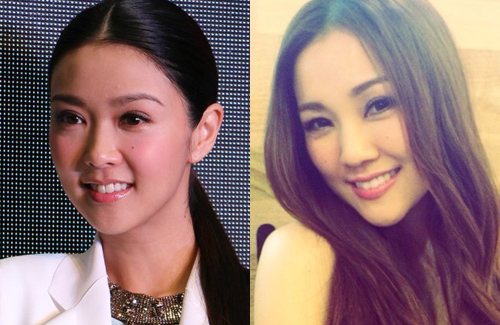