Chilam and Fiona tackle the small screen as a couple for the very first time. One of the still shots released from the series even showed the two sharing a passionate kiss together.

Promising excellent CGI, captivating fight scenes, and thrilling action, producer Tommy Leung (梁家樹) expressed his excitement over the release of the show. Confident that Eclipse Storm will perform well, he said, “The investment budget was fairly heavy and the storyline alone is very interesting. We have extremely high standards with regards to the filming process to ensure that each scene’s details are done to perfection. Also, we filmed in many different beautiful locations – everyone has faith in this production. We sincerely hope viewers will enjoy the web series.” 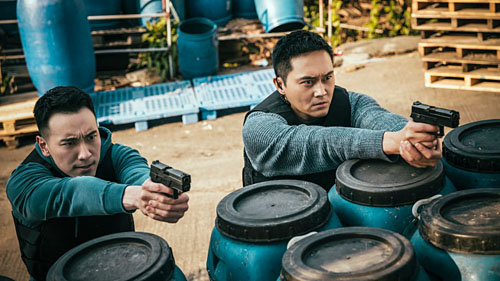 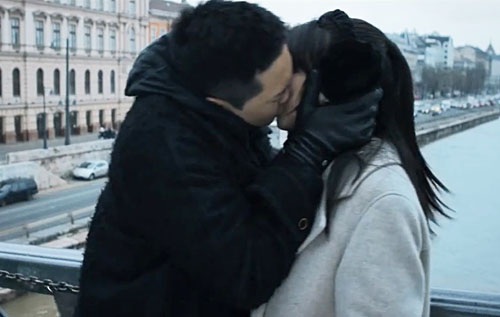 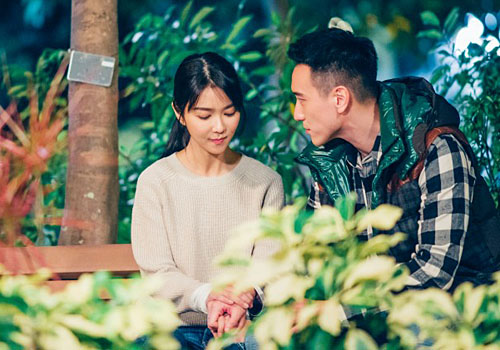