Flora Chan’s “Watch Out, Boss” Finally Gets a Release Date 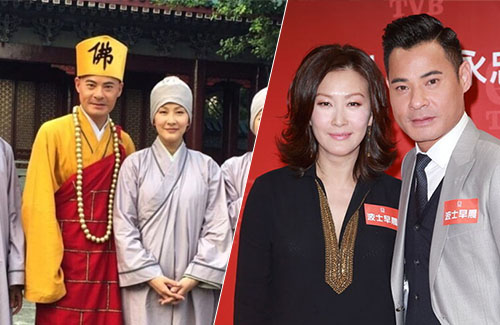 After two years of collecting dust in TVB’s warehouse, the television drama Watch Out, Boss <波士早晨> is finally going to see the light of day.

Watch Out, Boss was filmed in 2015 and stars Flora Chan (陳慧珊) and Ben Wong (黃智賢) in the lead, with supporting appearances by Ali Lee (李佳芯), Tony Hung (洪永城), and Waise Lee (李子雄). Watch Out, Boss is notable for being Flora’s last TVB drama before officially parting ways with the station for a more low profile career.

Originally slated for a 2016 release, Watch Out, Boss was pushed back numerous times for unknown reasons. In December, Ben Wong hinted that the studios plan to air it on February, and Tony Hung confirmed it through his social media that Watch Out, Boss is confirmed for a February release.

He wrote, “The first good news of 2018 is that the boss is back. It’s finally decided that the city comedy Watch Out Boss will be greeting everyone on February 12. We’re going to spend the Lunar New Year together.”

Are you excited for Watch Out, Boss?

4 comments to Flora Chan’s “Watch Out, Boss” Finally Gets a Release Date