In January 2020, former Big Bang member, Seungri, was accused of embezzling funds, arranging illegal sexual services, and providing prostitution to his nightclub investors. He initially denied the charges, claiming inconclusive evidence and attempted to finger point at others.

The 30-year-old South Korean star was recently found guilty of all nine charges against him and sentenced to three years in prison. Because he is currently active in the military, his sentencing was placed by the military court. He will be immediately discharged from the military and imprisoned to serve his sentence. Additionally, the court enacted a levy against Seungri for $1 million USD.

When news of his sentencing reached the public, it immediately attracted criticism and many were aghast at the light sentencing, believing that the penalty should be increased. However, the court justified its sentencing, attributing it to the fact that Seungri has not had any previous convictions.

According to media reports, Seungri did not respond to his sentencing in tears and sobs, but instead only solemnly nodded and accepted his sentence. 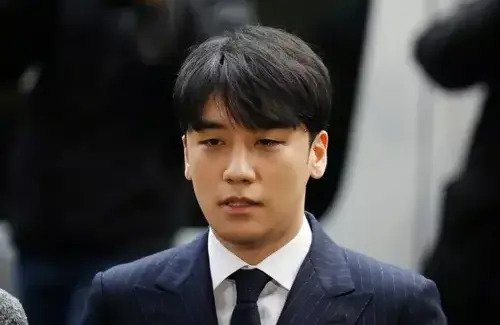 In the appeal trial, Seungri confessed to all his charges and reduced his sentence by half! 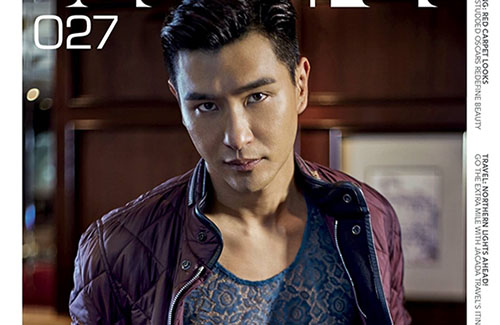 Ruco Chan’s visit to Malaysia next week is on par with other high-paying artistes. 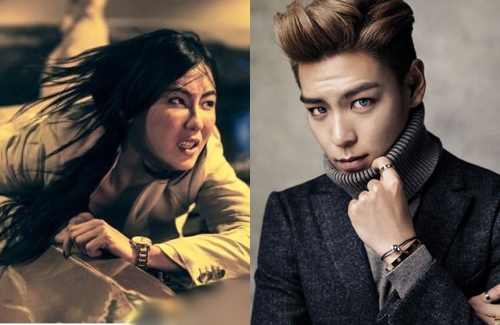 Cecilia Cheung takes on her first action role in “Out of Control” opposite Korea’s Big Bang, T.O.P. 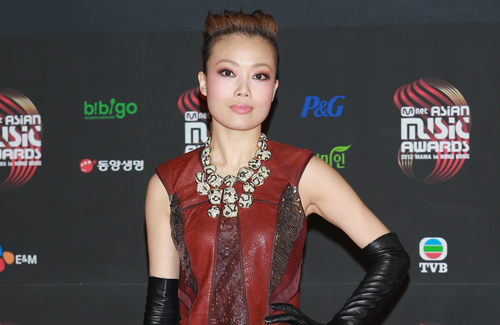 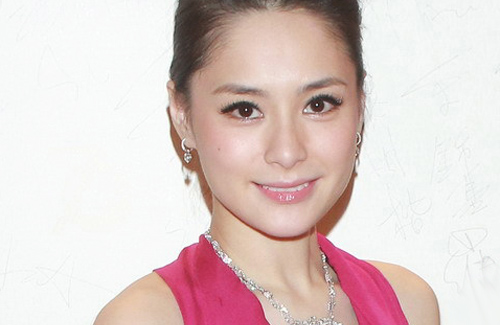