Former Big Bang singer Seungri made headlines for his scandal that resulted him being charged with illegal gambling, embezzlement, food safety violations, prostitution and violating foreign exchange laws. Although Seungri was originally sentenced to prison for 3 years, the disgraced star appealed and successfully reduced his sentence to 18 months.

The disgraced star was indicted on nine charges and had his first hearing in August 2021. During the trial, Seungri used various excuses to absolve the charges brought against him and only confessed to gambling and drug use. However the evidence was substantial and the court ultimately found him guilty. Seungri was sentenced to three years in prison and was ordered to pay a fine of 1.16 billion Korean Won.

Seungri filed an appeal shortly after, changed his tune by confessing to all nine of the charges, and promised to reflect on his actions. As a result, the court took into consideration that Seungri’s change in stance and reduced his sentence to 18 months.

Many netizens are astounded by the turn of events and are baffled by Seungri’s lenient sentence. As many netizens expressed their outrage, netizens left snarky comments and claimed that “South Korea is the best country for criminals.” 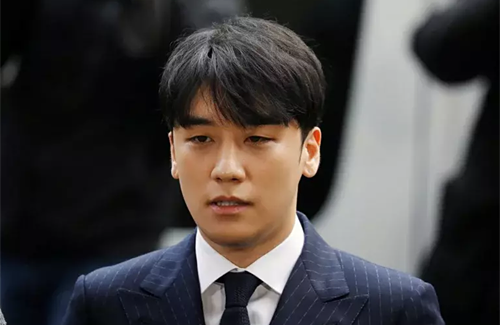 The South Korean star was found guilty of all nine charges and received a three-year sentence.