Celebrities are often caught in unexpected situations which test their adaptability to situations. Many celebrities can recount their mistakes on stage as one of their most cringeworthy moments, due to its live nature and big crowds at the events.  Here are four TVB artistes who share their embarrassing incidents and how they handled the awkward situations.

Starting her career as a child star, Nancy Sit’s (薛家燕) embarrassing incident is still fresh in her memory, “I remember in the 60’s, there was a stage performance in Malaysia. There were seven performances each day at two different theaters. I had a dance and changed my historical costume to a Spanish costume.  I was excited to perform and greeted the audience in Spanish.  I lifted my skirt for my dance, but suddenly I found out that I forgot my undershorts. Everyone was surprised and I immediately hurried backstage in embarrassment.”

Nancy eventually found the courage to return back to the stage and she remembered the audience wanted an encore. While she successfully completed the performance, her mother lectured her to be more careful in the future.

Ron Ng Forgot to Zip Up His Pants

One of Ron Ng‘s (吳卓羲) stage performances did not go as planned and ended up being an embarrassing memory. “I was on stage for a show and realized that I forgot to zip up my pants. It was awkward and I could only zip it up halfway during my singing. Good thing I was singing and not doing an interview, but the audience saw the awkward moment. The worst part was that the stage height was at the audience’s eye level!”

Having lived through the incident, Ron would make sure to always check his pants before going on stage and joked, “You don’t need to blow dry your hair, but you must remember to pull up your zipper!”

Many actors are afraid of accidentally touching a woman’s chest for fear of being accused of harassment. Evergreen Mak (麥長青) was fortunate that he was not misunderstood, “I was changing in the dressing room, and the room was very narrow. Beside me was a girl from the costume department. When I tried on my costume, I accidentally hit her on the chest. At first, I did not know what was going on, and fortunately she did not misunderstand me.  Instead she smiled and joked, ‘Is it bouncy?’ Wow! I was embarrassed, but everyone knew it was an accident!” 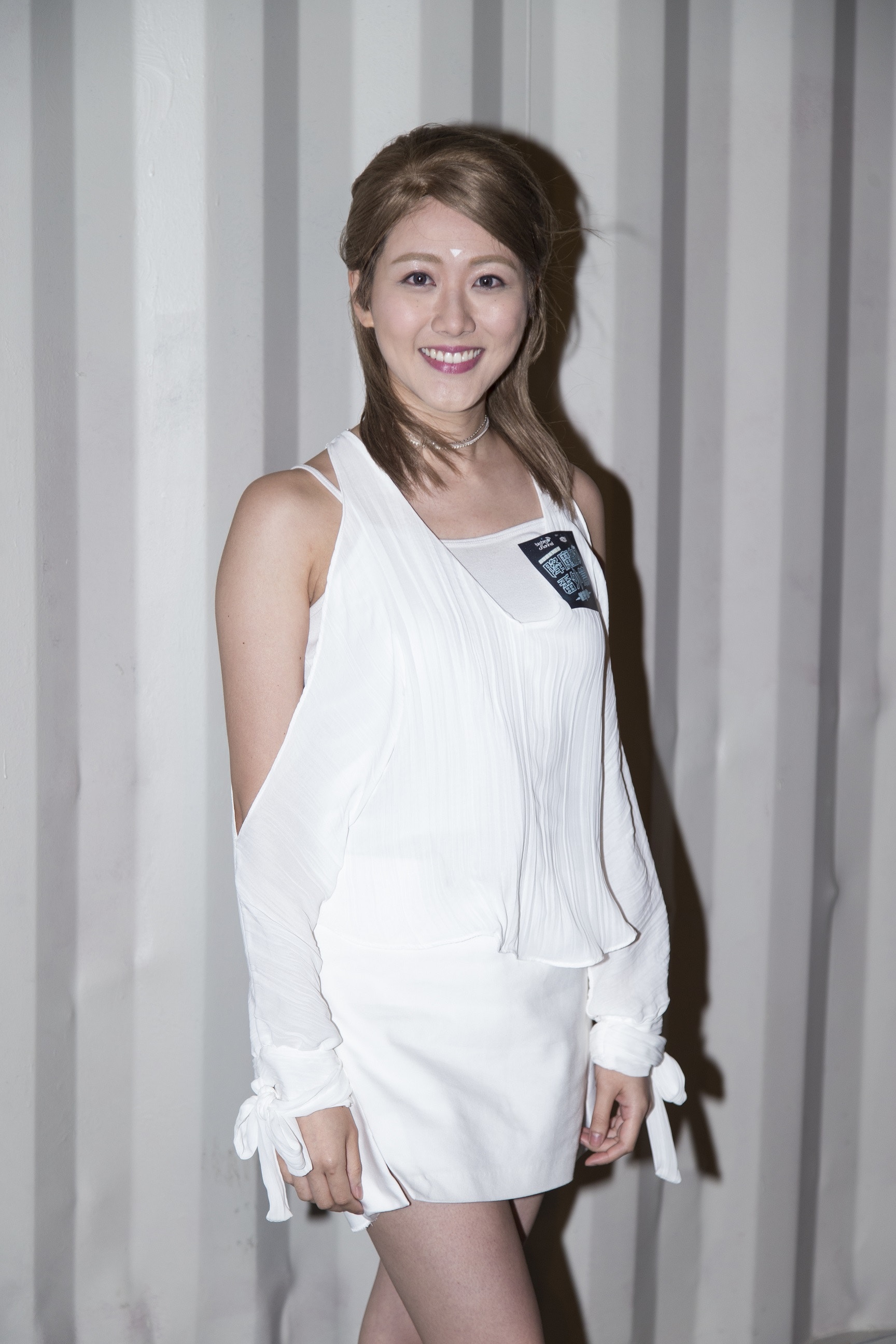 While studying in Canada, Gloria Tang (鄧佩儀) suffered an embarrassing moment at her school’s singing contest. “I was full of confidence before going on stage. I especially chose an off-shoulder dress to look beautiful for the stage. There was a strap in the chest area, but during the performance I felt that the shoulder area was coming loose. The dress was going to fall off. I had to stop performing partway to fix my outfit. Everyone immediately laughed and I was very embarrassed!”

Gloria’s friends watched the situation unfold and told her that they were nervous for her. Although Gloria’s wardrobe malfunction did not affect the result of the competition, it was enough to make her want to hide in a hole!