Francis Ng (吳鎮宇) and Fiona Wong‘s (王麗萍) son Feynman Ng was thrown into the spotlight after appearing in season two of Where Are We Going, Dad? <爸爸去哪兒> in 2014. Now, at the age of 11, he is all grown up and graduating from primary school. 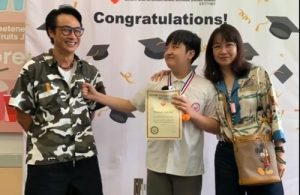 On June 24, Feynman posted a short video online to announce that he has finally graduated. In the short film, he shared photos of Francis and Fiona beaming at his elementary school graduation, which Francis’ good friend, Cheung Tat Ming (張達明), also attended. Feynman also showed photos of the school environment, his first late slip from the sixth grade, a souvenir from his school trip to Taiwan, and essays. He happily said, “Look at my primary school life!”

In a few months, Feynman will create new memories as he continues his education at the Singapore International School (SIS) in Hong Kong – a school that his parents chose for him due to Fiona’s Singaporean roots. Eventually, Francis and Fiona hope to send Feynman to study abroad in Singapore or overseas.

SIS (Hong Kong) is a Favorite Among Celebrities

Celebrity parents who plan on sending their children overseas for school prefer the lax environment of the SIS (Hong Kong), established in 1991. Compared to local schools, SIS has an easier curriculum and less workload for students. The school, which has an average tuition roughly ranging from $120,000 Hong Kong dollars to HK$180,000, offers an International Baccalaureate program from kindergarten to secondary school. 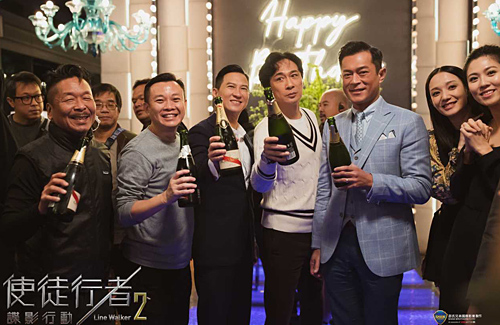 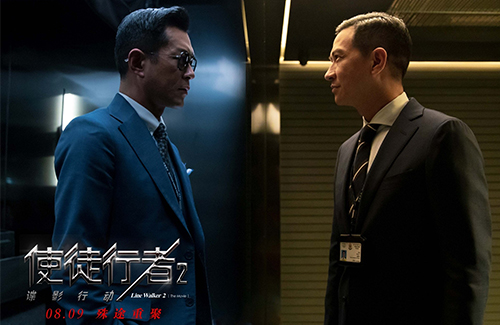 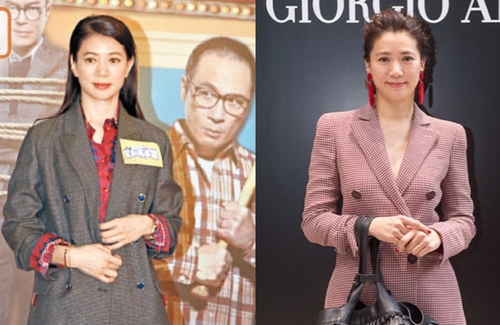 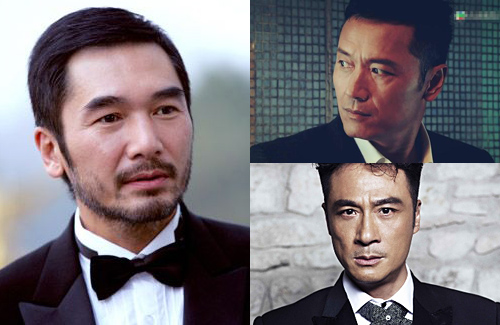